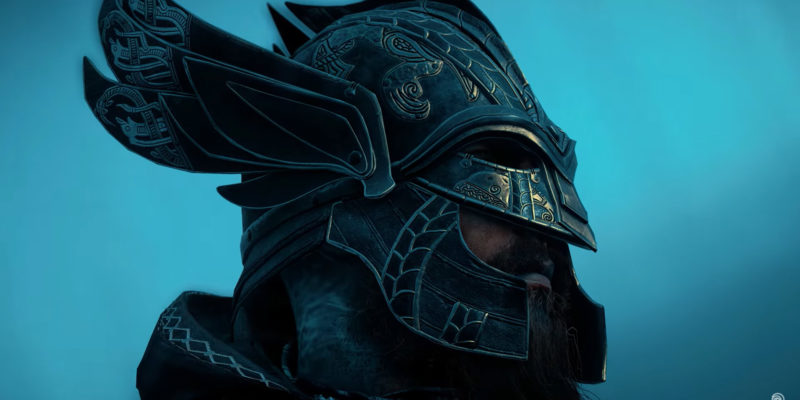 People have been genuinely excited for the next Assassin’s Creed since it was announced earlier this year. A Viking themed game has long been asked for, and it now looks like Valhalla is exactly that. Ubisoft released another trailer for Assassin’s Creed Valhalla today titled Deep Dive. It’s a little bit of everything that we’ve already seen, with just a little more sprinkled in. This has been the marketing strategy thus far, but it looks like Ubisoft wants to save the best for last.

Not only does the game appear more polished today than in previous instances — it looks far more evolved as an adventure, too. We’ve said that Ubisoft is clearly working towards making the franchise more like The Witcher and that appears more true in several ways now. Not only are there more dialogue options than ever before, but you can choose how to shape the world with your decisions.

Eivor himself will be more definable than previous characters as well. While the previous Assassin’s Creed allowed us to select our gender, it’s now possible to switch genders at any time. You’ll also be able to customize more of Eivor’s appearance like with tattoos and hair. Progressing through the game will also allow you to build out your settlement to unlock more options like choosing which Viking raiders you want in your crew and how your longship will look.

Assassin’s Creed Valhalla will also take a page from Skyrim’s book when it comes to unlocking skills. Remember those knowledge tomes you could find around the Tamriel? It works the same here. We always found it cool that you could do a little studying to improve your skills in Skyrim. Now your Viking will learn to read, too. It’s just a small detail in Valhalla, but a novel one. 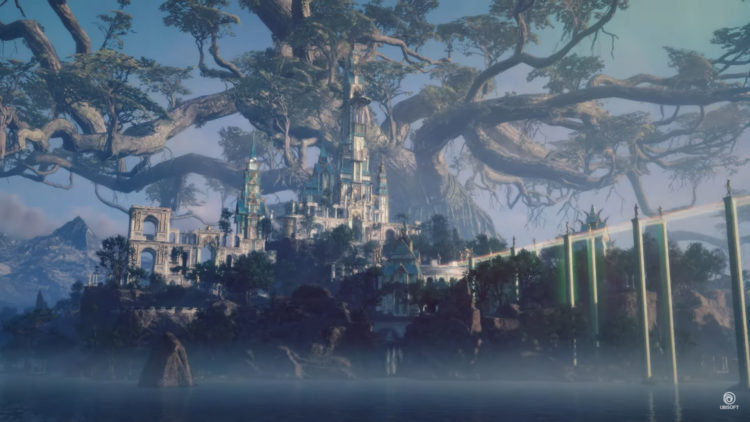 One of the most exciting things about this new trailer has to be the fact that Asgard will be an accessible place in the base game. Ubisoft usually gets pretty crazy with DLC themes, but now everyone can enjoy some Norse fantasy to some degree. We didn’t learn what role Asgard will play in the game, but the city was fully rendered, so that’s an epic thought. There’s also a thing. A scary looking thing that you might encounter while feeling “enhanced,” but we’ll leave that thought for you to figure out upon release. 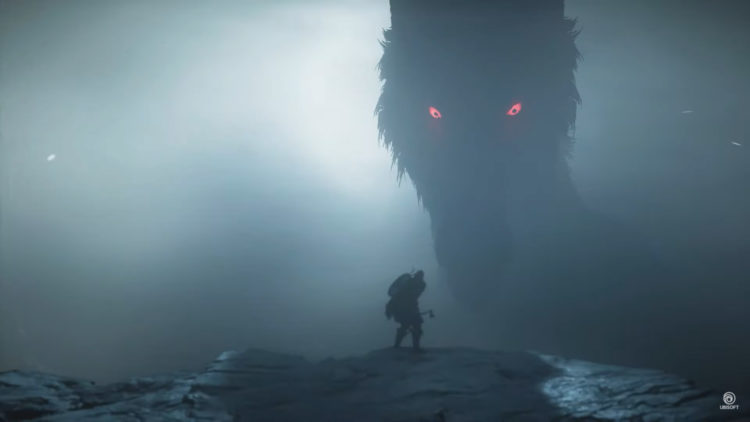 What the hell is that thing?

This trailer really sent the message home about the next generation graphics coming to this game as well. It looks like ray-tracing is in full effect in all of these scenes and its enough to sell an RTX 3080 to just about anyone. When you see the soft glow of a fire gently illuminate Eivor’s face, it’s hard to deny that this expensive lighting effect will eventually find popularity. Take a good look at how the lightning storms bring the seas to life as well. It’s some pretty epic stuff, and Britain’s never looked better. Couple that with impressive textures and detailed models, and Assassin’s Creed Valhalla is looking like a real winner after this Deep Dive trailer.

Ubisoft has been on a roll with the series in recent years. If Valhalla can tell a decent story and provide combat on par with Origins, it could be the best Assassin’s Creed yet. Assassin’s Creed Valhalla launches November 10 on PC. 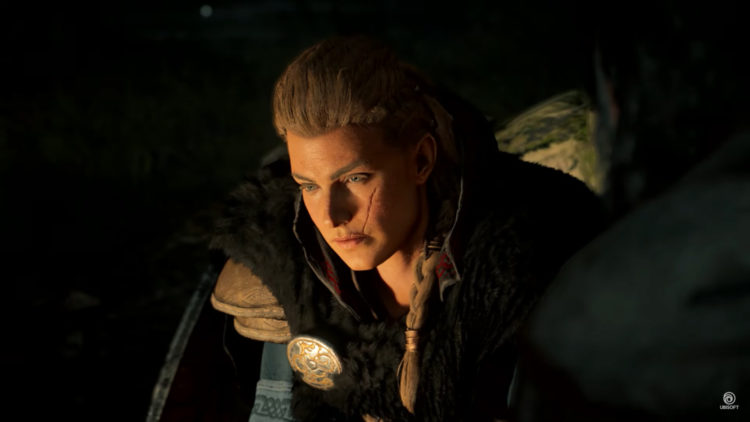