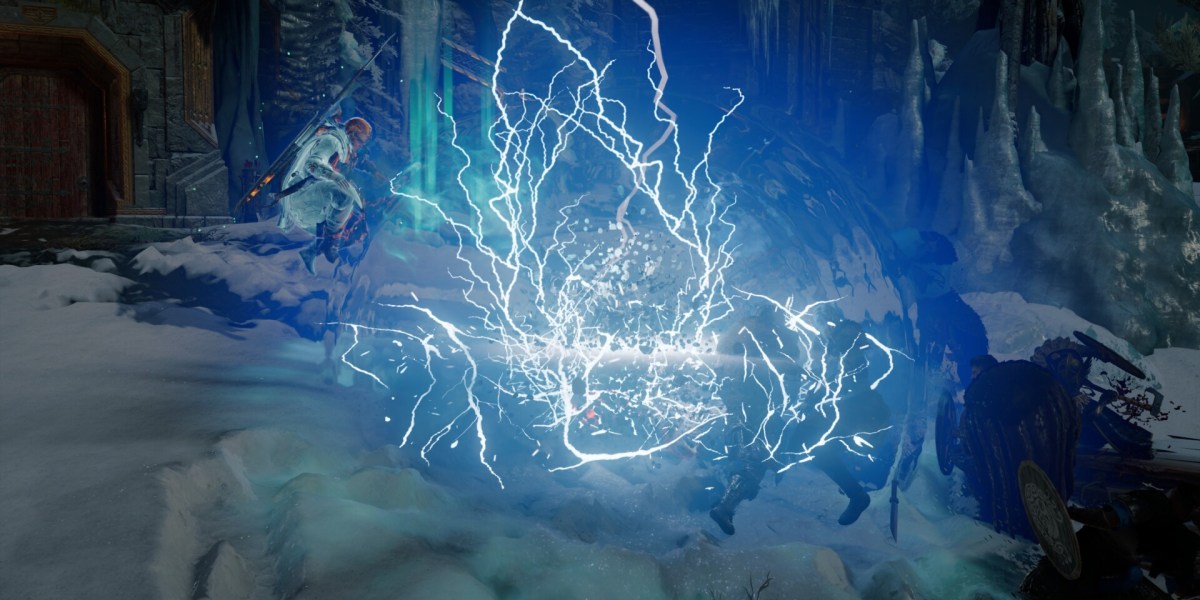 Assassin’s Creed Valhalla: Dawn of Ragnarok guide – How to get the Explosive Retreat ability

The Explosive Retreat ability in Assassin’s Creed Valhalla: Dawn of Ragnarok has the following effects:

You can find Explosive Retreat in two locations. In this guide, we’ll primarily talk about the puzzle in So-lok Mani Vault, as the other tome was already discussed in our Hreidmar Palace/Legacy of Ivaldi guide. 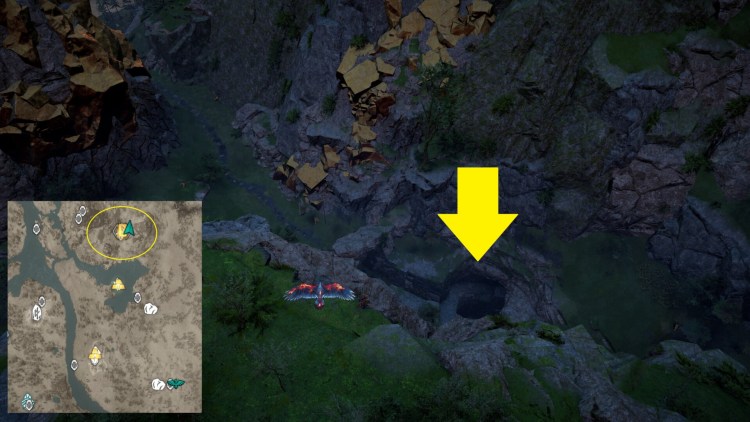 As you can see in the image above, So-lok Mani Vault can be found in the eastern section of Svaladal. Just keep going north from Jordber Shelter and you should spot a path that leads to a chasm. Down below, you’ll see the light beam puzzle: one pedestal is on solid ground, while the other is on molten lava. That means we’re going to need the Power of Muspelheim.

If you have it already, then you can skip this part. If not, you’ll want to make sure that it’s daytime (hold “K” to rest). Then, interact with the pedestal on your left and aim it at the hanging receiver. Shoot the panes of the receiver so that the laser hits the large stone door at the back. Inside this chamber is a corpse with the Power of Muspelheim. 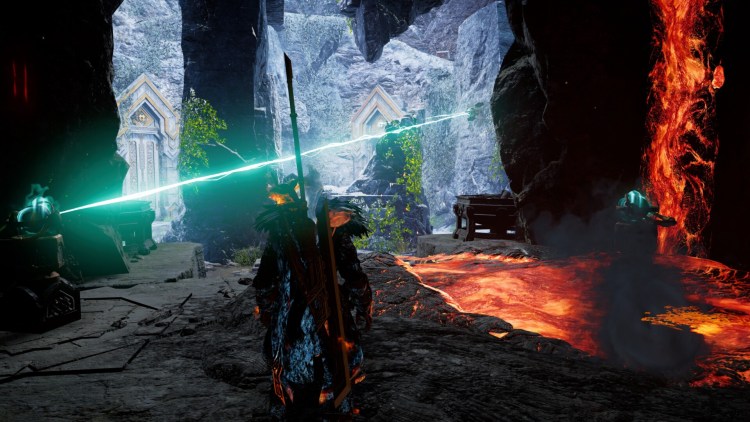 With that Hugr-Rip skill, hold “K” to rest to switch to nighttime. Activate your stone form and aim the pedestal on the right so that the beam is hitting the opposite receiver.

As usual, snipe the pane to make the laser blast the receiver of the other large doorway.

Note: There’s a shrine at the center so you can replenish your Hugr-Rip energy at the cost of HP. 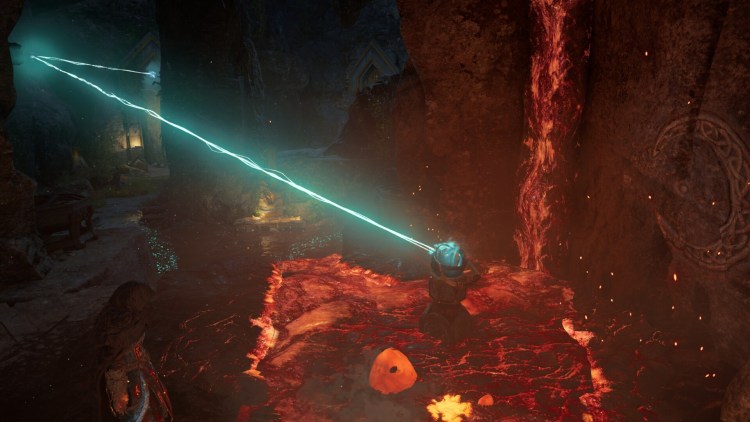 Hop and skip past the lava flows to reach the tome. This nets you the Explosive Retreat ability in Assassin’s Creed Valhalla: Dawn of Ragnarok. You can pick up the Helheim Scheme (Head) tattoo as well.

Note: Don’t forget to acquire the other abilities in this expansion, such as Rage Axe, Split Shot, and Knockback Arrow. 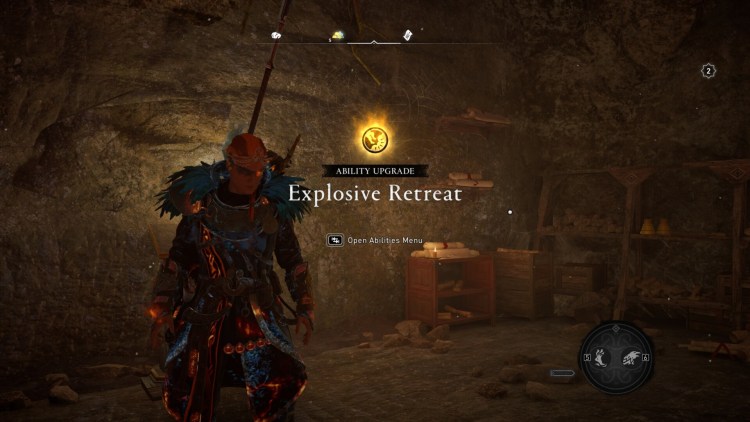 By Sam Robins5 mins ago
Guides

By Jason Venter48 mins ago
Guides

By Jason Venter51 mins ago
Guides