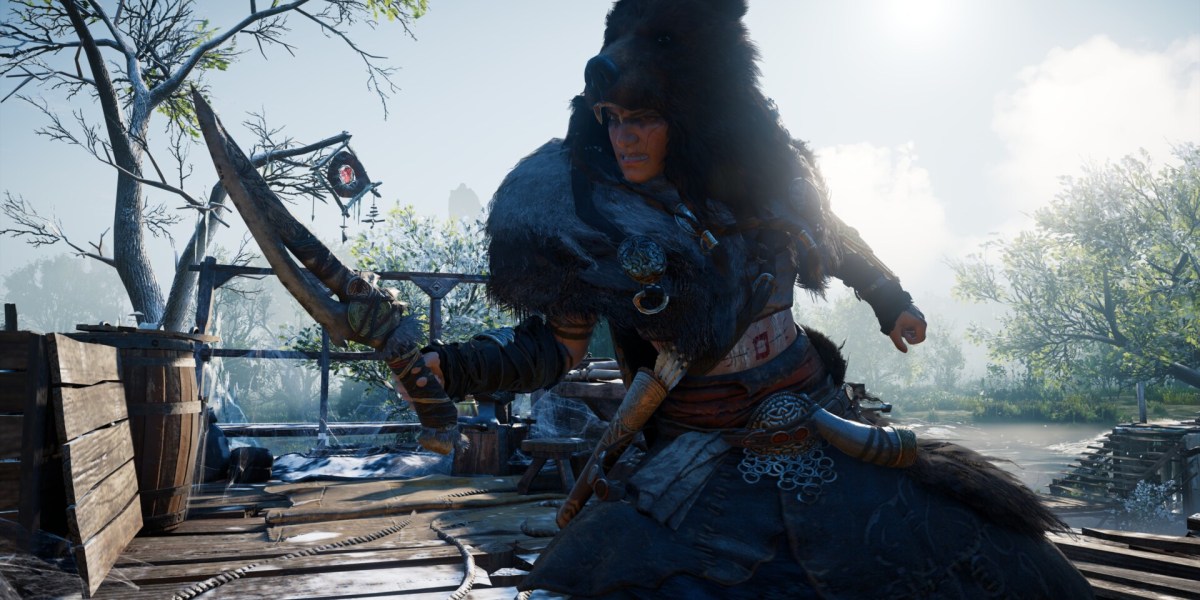 Fenrir’s Incisor is a Mythical-tier dagger that you can acquire in Assassin’s Creed Valhalla: Dawn of Ragnarok. It aids in your offensive, since its perk makes special attacks consume less stamina. Here’s our Assassin’s Creed Valhalla: Dawn of Ragnarok guide to help you obtain the Fenrir’s Incisor weapon from the Gimsteinhus area.

Gimsteinhus can be found in the southwestern corner of the Vangrinn region. You’ll know you’re at the right spot because you’ll see a small village in the middle of a swamp. You’ll also notice several markers hanging outside. 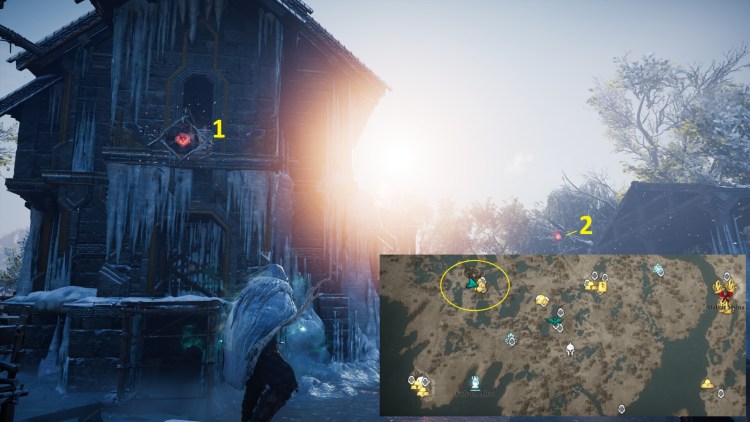 The first marker is above the main door. You can use the Power of Jotunheim, then shoot it to teleport. You’ll then have a clear line of sight to the interior which has another marker. Shoot it as well to phase through the metal barrier. Inside, you can pick up the Great Rune of Perfection. To exit this room, just push the shelf and jump out the window.

Now, you’ve likely run out of Hugr-Rip energy. Don’t worry because there are several flowers in the swamplands, and you can also kill some patrolling baddies. Once fully recharged, use the Power of Jotunheim again and snipe the marker that’s hanging on a tree. While it’s still active, shoot the next marker inside the house. 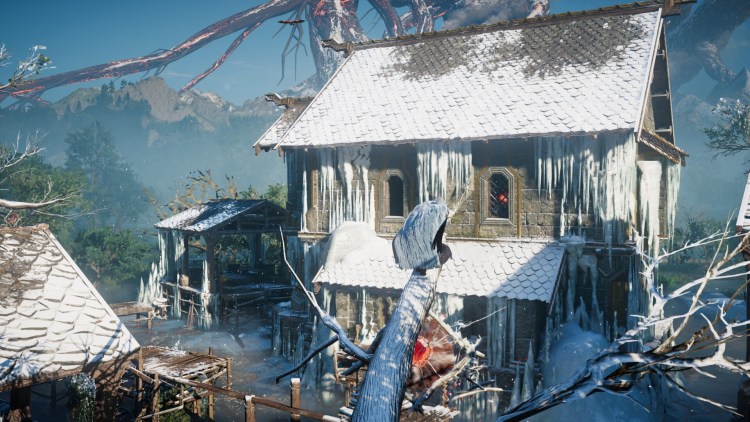 Smash the floorboards to reveal a way to the lower floor. Then, break the wall of thin ice to see a chest.

Note: There’s another marker outside the house, but it just gives you a line-of-sight to the same room. 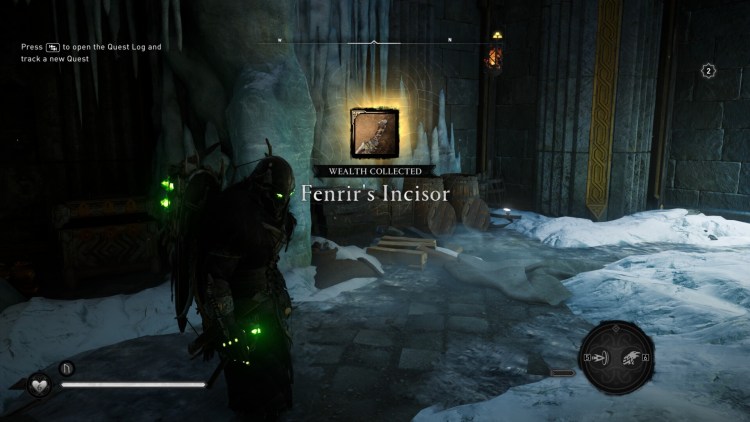 By Jason Venter41 mins ago
Guides

By Jason Venter44 mins ago
Guides

By Jack Salter20 hours ago
Guides