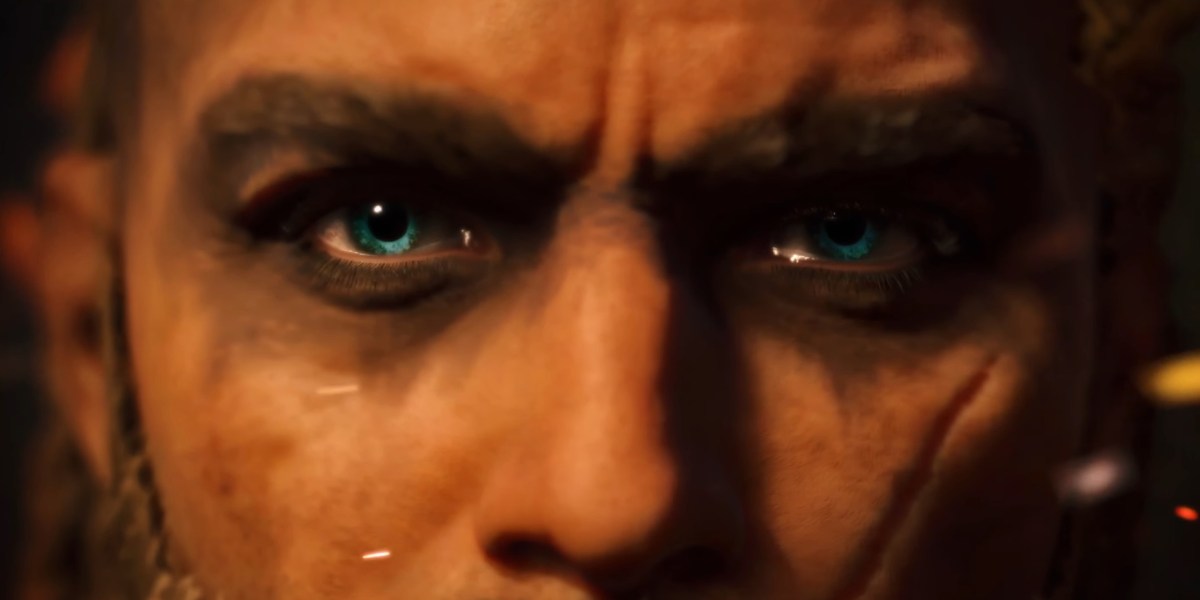 Assassin’s Creed Valhalla is next up for the storied franchise, and it finally got a gameplay trailer today — sort of. During the Inside Xbox 2020 event, Ubisoft showed off some primo Viking shenanigans. Naturally, as this is the “next gen” event for Xbox, Valhalla came dressed to impress. And I have to say, it’s looking damn fine.

However, much of the gameplay here is awfully scripted — typical Ubisoft! Anyhow, we did at least get a good look at the engine powering the latest Creed. The tagline at the beginning did promise it was running on the current engine, “representative of expected Xbox Series X gameplay.” So, yes, the game is absolutely beautiful to behold.

It also gave us a good idea of what to expect from Assassin’s Creed Valhalla. You play as a Viking warrior, naturally. The trailer shows off some ships you’ll no doubt get to use. Battles in the trailer are frequent, showing the protagonist sprinting through a burning village to tackle an enemy. There also appears to be siege battles, as the hero and a band of Viking warriors lay battle to a garrison with bows and a battering ram.

I go to Valhalla

There isn’t much else to glean from the gameplay in the trailer, but the environments look pretty. Assassin’s Creed Valhalla is certainly gorgeous in the trailer, showing off rolling green English hills, and impressive lighting and volumetric fog effects. There’s also a glimpse of Stonehenge in the trailer, which either hints at your ability to visit ancient monuments — or there could be something more.

Indeed, while short, the Assassin’s Creed Valhalla gameplay trailer (lacking real gameplay) does look quite nice. The trailer also mentions when we expect to see the game: Holiday 2020. There’s a chance it’ll be a launch title for the Xbox Series X. And considering Microsoft’s love of releasing things in November, I’d say that’s a good month to mark Valhalla on your calendar.