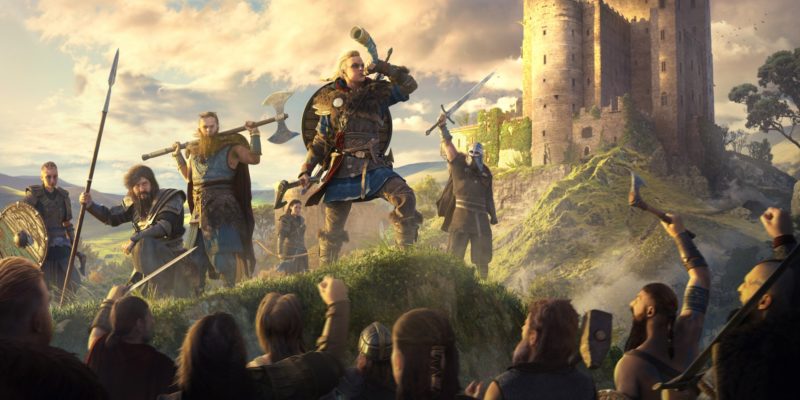 Assassin’s Creed Valhalla has official gone gold, Ubisoft has confirmed. The company tweeted out the milestone today, October 16, ahead of launch on November 10. This now means that Valhalla is ready to be distributed and pressed onto discs, for those that still buy them, and the release date won’t shift.

However, the team will still be working on the game in the lead up to launch. As we all know, modern games are always being updated, and we’d be extremely surprised if Valhalla doesn’t have a hefty day one patch. There looks like a lot to go at in Viking-era Britain, which means a lot to polish ahead of release.

The marketing hype has already begun though, and a recent round of previews just released. It seems like one main takeaway is that Valhalla is changing the way it approaches side missions, replacing a to-do list with more organic open world activities. They look a bit like stranger missions from Red Dead Redemption 2, which required you to explore the world and find interesting characters.

A recent deep dive video released by Ubisoft shows us the best of Assassin’s Creed Valhalla. While there’s nothing majorly new here, the game looks a lot more polished than earlier videos, and we got to see more of its Viking realms. Asgard is a real location players will be able to visit in the base game, and it looks fully rendered in the Deep Dive Trailer. Glorious.

The game is a bit of a looker too. Sure, it doesn’t contain the vibrancy of Assassin’s Creed Odyssey, but Britain is modelled with extreme detail. Valhalla looks like it’ll contain some big next gen features too, like ray tracing and some seriously impressive lighting effects. Earlier looks at the game have been a bit rough, but we’re now ready to jump into Ubisoft’s grand Viking adventure. 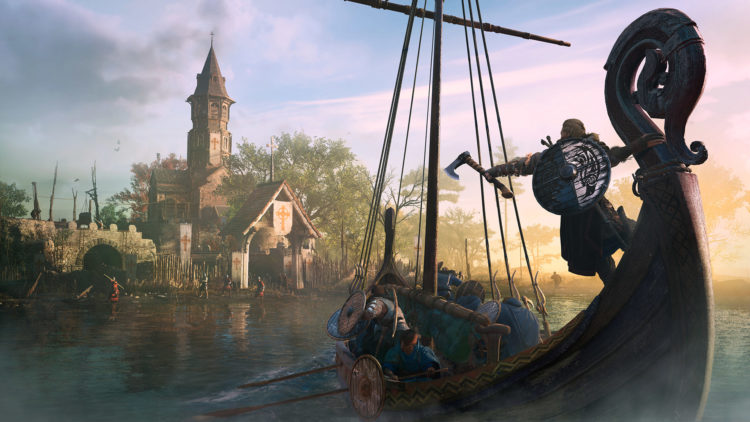 Assassin’s Creed Valhalla has gone gold, and launches for PC on November 10.

By Ben Kerry34 mins ago
News