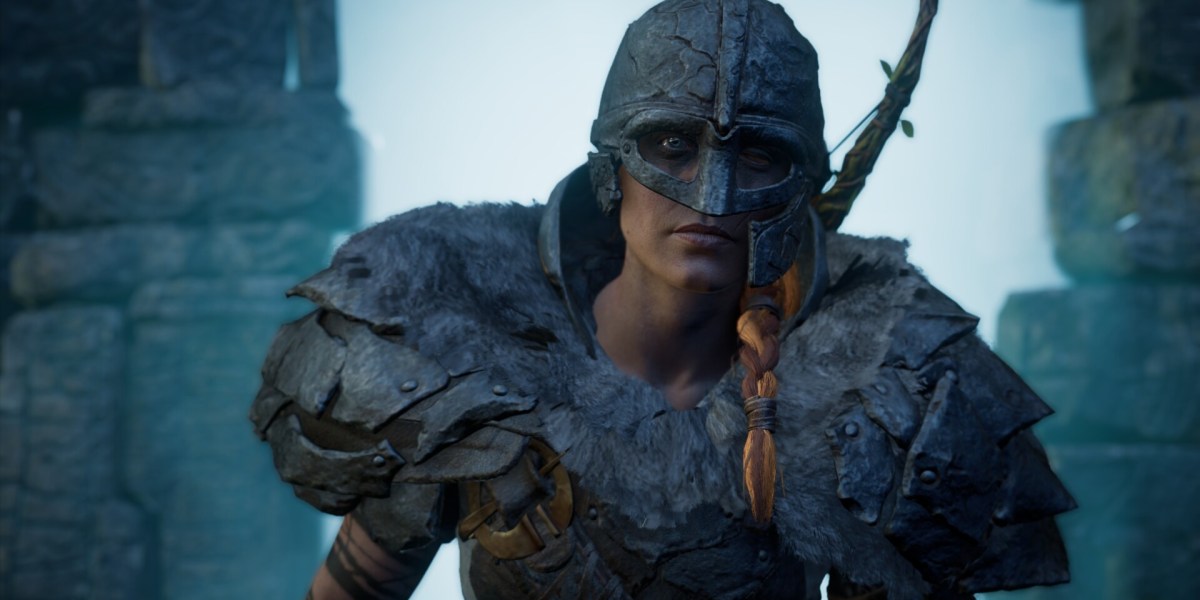 The Dwarves in Distress

The Suttungr’s Outriders in Assassin’s Creed Valhalla: Dawn of Ragnarok won’t show up by default when you open the world map. To reveal their locations, you’ll first need to help the Dwarves in Distress (i.e., those dwarf warrior icons that you’ll come across while exploring). There are 10 of them in Svartalfheim and, in all cases, they’re surrounded by hostiles. After eliminating these mobs, talk to the NPC and they’ll head off to a nearby Dwarven Shelter.

You can visit them to earn additional rewards such as runes. However, assuming you’ve rescued several dwarves in a region, the Suttungr’s Outrider location there would also appear.

Note: Personally, I don’t think that helping out all the NPCs is a requirement to spawn the Suttungr’s Outriders. I’ve stumbled upon one thinking that it was one of Reda’s contract targets. Upon killing that fella, I received a piece of Jotun armor. If you want, you can try to ignore the Dwarves in Distress and just head to the locations I’ll mention below. 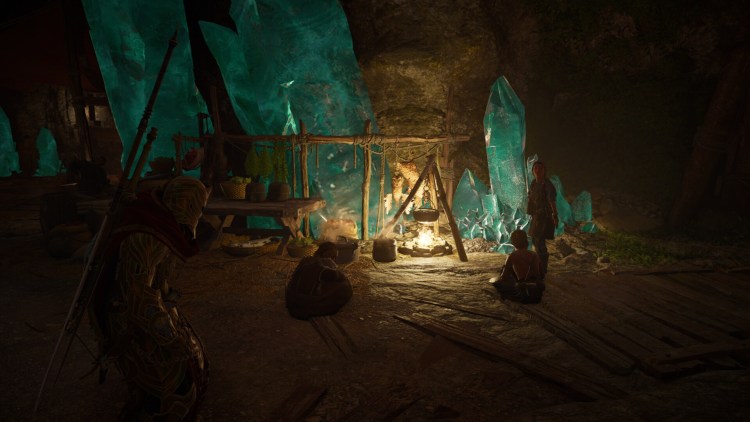 Below, you’ll see the locations of Suttungr’s Outriders and the Jotun Mantle armor pieces that they’ll drop in Assassin’s Creed Valhalla: Dawn of Ragnarok. In these areas, you’ll see half a dozen animals. But, curiously enough, you’ll also hear people talking.

When you attack these beasts, they’ll transform into Jotnar that you can take out. One, in particular, is carrying the armor piece, and confirming the kill yields the item. In any case, you can click on the images in the gallery for a larger view:

Bracers and Cloak in Vangrinn

The Jotun Mantle armor set in Assassin’s Creed Valhalla: Dawn of Ragnarok has the following effects:

Note: Once you’ve acquired all five, you’ll be able to take on a secret boss for the Jotnar Cleaver weapon. 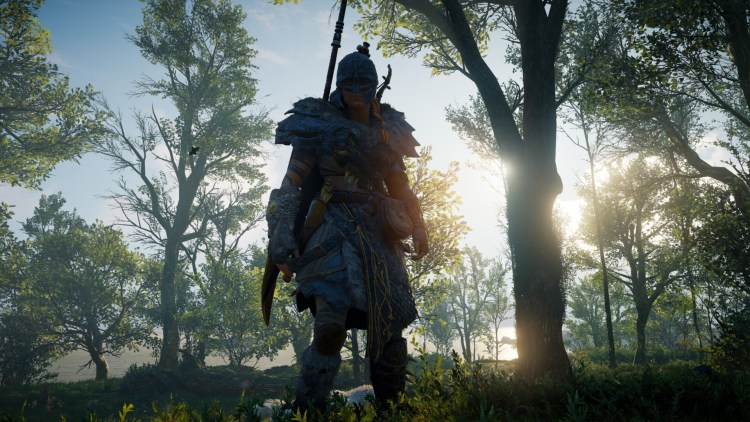