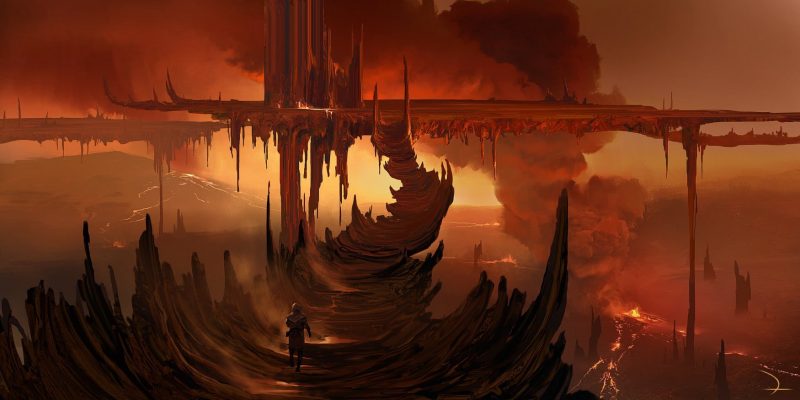 While you may have never heard of Muspelheim, you’ve almost definitely seen it or its guardian at some point. Muspelheim is the Norse land of fire, which may make you think of Hell but it’s really not. Think of it instead as an elemental plane, filled with lakes and rivers of glowing lava. Surtr, a massive fire giant that wields a flaming sword, guards Muspelheim. For those unaware, Surtr also makes an appearance in Thor: Ragnarok.

What else is coming for Assassin’s Creed Valhalla

Assassin’s Creed Valhalla currently has two large pieces of DLC planned. The first, Wrath of the Druids, will bring players to Ireland on May 13. The second, The Siege of Paris is expected to launch sometime this summer.