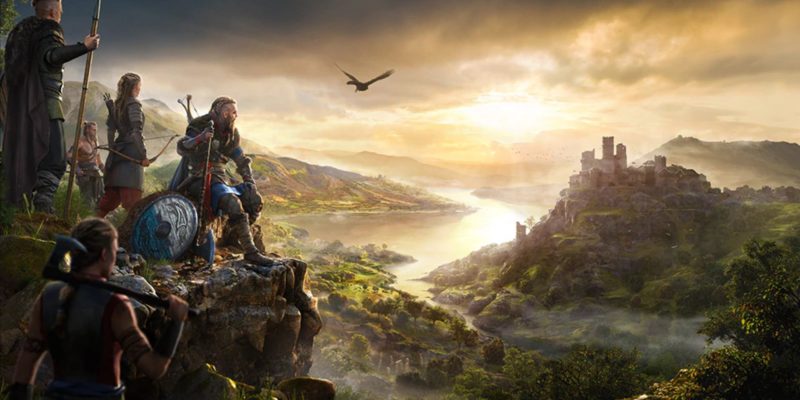 Assassin’s Creed Valhalla might have gotten off to a successful start for Ubisoft, but it hasn’t been without its problems. Users across all systems have reported problems with corrupted saves, performance issues, and other in-game glitches. Ubisoft has now delivered a major patch for Assassin’s Creed Valhalla, which covers these issues and more.

First off, save problems have been looked at in patch 1.0.4. The load game bug where it didn’t display your saves correctly has been fixed. Cloud saves have also been renamed to Manual Save Cloud to differentiate them from standard offline saves. A notification has been added as well for when cloud saves fail to be pulled from the server.

Ubisoft has also addressed general stability and performance problems, which were present for some users across all systems. For PC specifically, a VRAM/RAM leakage issue has been sorted, caused by alt tabbing to desktop. Hopefully, Assassin’s Creed Valhalla now runs more smoothly across a range of different builds.

If you’ve noticed more specific visual glitches pertaining to certain elements of Valhalla, Ubisoft may have resolved those too. Visual bugs relating to Eivor’s cloak have been addressed, while player and NPC animation problems have also been improved. Audio, lighting, and texture clipping issues could also crop up, which Ubisoft said it’s addressed. For PC players, shadow resolution set to high will now work as intended.

UI issues were also present before patch 1.0.4, and the Ubisoft forum post has listed a massive number of improvements there. Settlement building beams can now be seen using Odin’s Sight, and synchronizing a viewpoint now displays nearby secrets. Various other unintended HUD bugs have also been squashed. 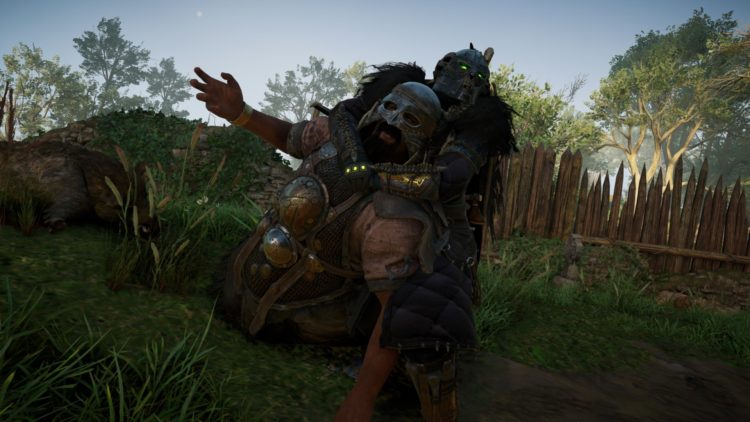 There’s more in the patch notes too, including changes to photo mode, raids, abilities & skills, quests, world events, side activities, and general balancing. If you’ve been enjoying Assassin’s Creed Valhalla since launch like us, the ride might be a little bit smoother after patch 1.0.4.