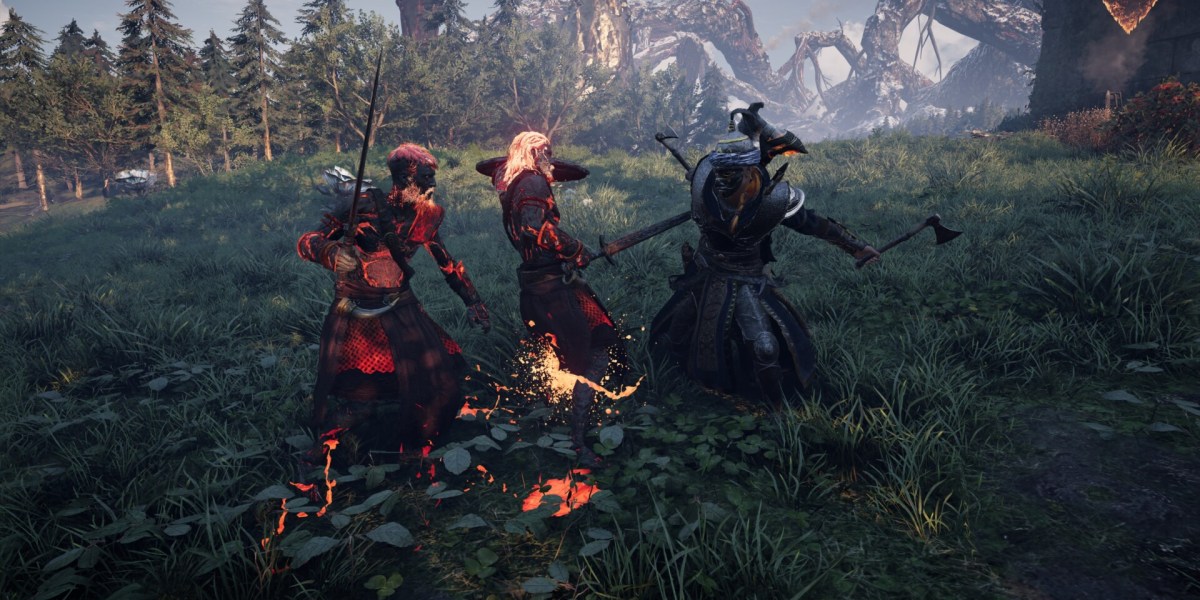 Assassin’s Creed Valhalla: Dawn of Ragnarok guide – How to get the Rage Axe ability

The Rage Axe ability in Assassin’s Creed Valhalla: Dawn of Ragnarok has the following effects:

You can find Rage Axe in two locations. While no specific order is required, I’ve written these down based on their proximity to Jordber Shelter, your initial base in Svartalfheim. Uldar is a large dwarven city found south of Jordber Shelter. From the fast travel point, do a leap of faith to reach the street level. You should find a lift right in front of you. Ride it to reach a rooftop and climb the cliffside. As you can see in the image above, there’s a cavern to the left with a light beam “puzzle.”

Okay, I used the term “puzzle” loosely. Although there are several receivers here, all you need to do is interact with the pedestal and aim at the crystal in the middle. This will cause the laser to get refracted everywhere. You’ll then find the Rage Axe tome in the leftmost room. The village of Alethorp is in the southwestern section of Vangrinn, almost at the opposite side of the map from Jordber Shelter. If you ping the map, you’ll notice that the tome is underground. To get it, ping the map to reveal the Brann mob. You’ll need to kill this fella to obtain its key.

You should be able to enter the house. Inside, there are floorboards that can be destroyed so you can drop down. In the cellar, there’s another light beam puzzle. Here’s what you need to do: 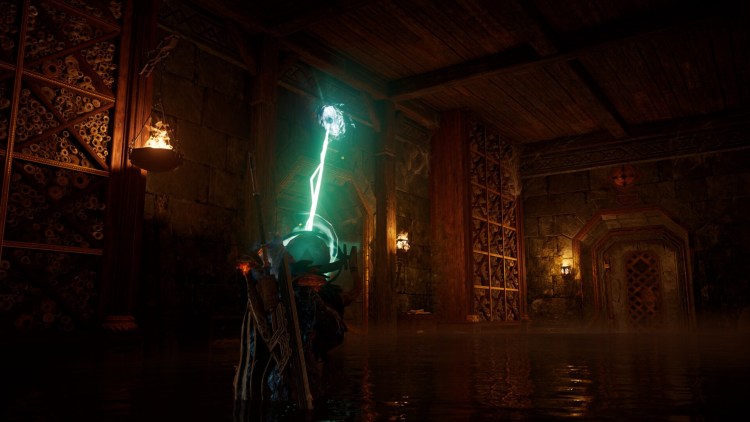 Note: Don’t forget to acquire the other abilities in this expansion, such as Split Shot, Explosive Retreat, and Knockback Arrow. By Jack Salter18 hours ago
Guides