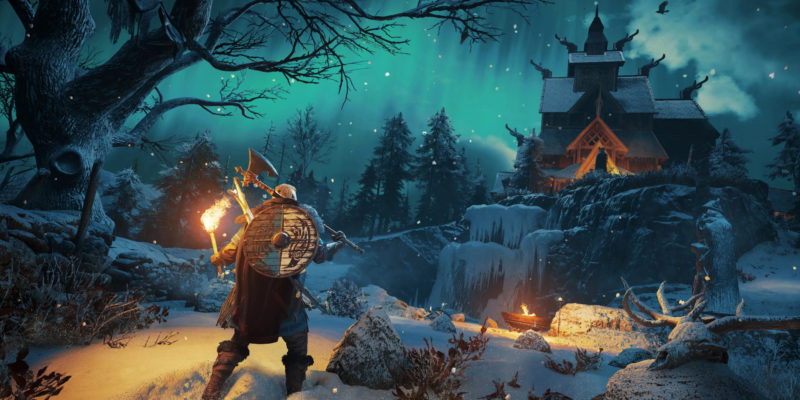 The legendary Beowulf is coming to Assassin’s Creed: Valhalla. Or, at least, to the game’s post-launch content. The German Ubisoft store states that the game’s Season Pass will come with an exclusive story mission titled, “Die Legende von Beowulf.” No prizes for guessing what that translates to in English.

Some may not be familiar with Beowulf, while others may only remember the atrocious 2007 CGI movie by Robert Zemeckis. For those not in the know, Beowulf is essentially the Viking equivalent to Hercules. His escapades are recorded in a lengthy epic poem that tells of his battles against monsters and dragons. 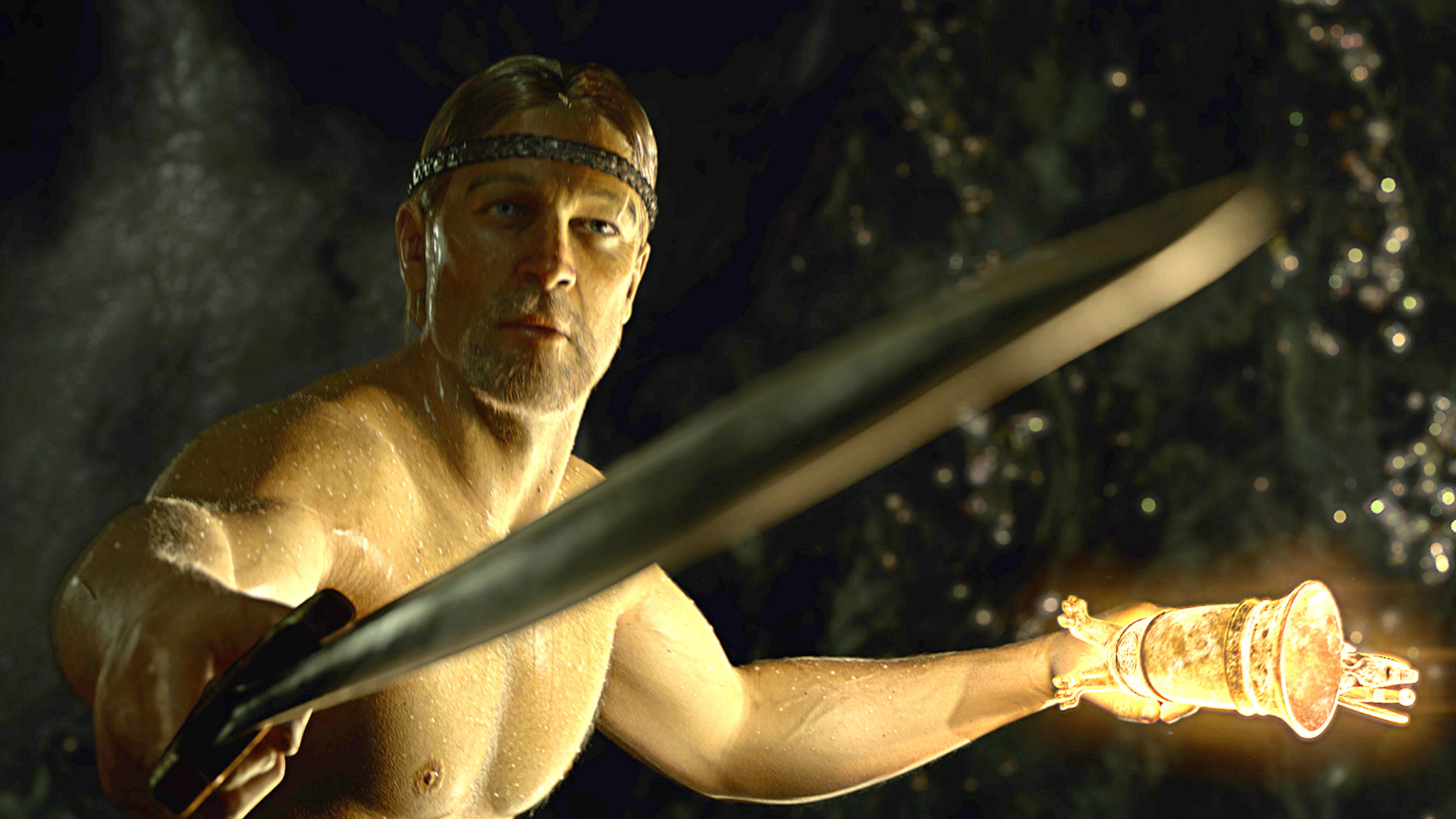 (The above image isn’t from a game cutscene, it’s genuinely a two-hour movie that is best left forgotten.)

According to a very trustworthy translation source (my wife, who studied German at college), the store page states:

Includes the story mission The Legend of Beowulf. Discover the brutal truth behind the legend.

From the sounds of it, Beowulf’s appearance in Valhalla will stray from the traditional legend. This could be a move to subvert players’ expectations. It could also be an attempt to ground the story in reality, removing a lot of the more fantastical elements from Beowulf’s original story.

That said, if Ubisoft follows the trend set with Assassin’s Creed: Odyssey, the game may well throw a dragon at the player as part of this story mission. The mythical elements included in Odyssey‘s DLC proved to be one of the game’s highlights. There’s every chance Valhalla will follow suit with a very similar character.

Creative director Ashraf Ismail has been very enthusiastic on Twitter about the presence of Stonehenge in the game. It seems that Valhalla may have a focus on ancient British culture and folktales beyond simply exploring the Viking invasions.

oh, can you ever! pic.twitter.com/y4lJoayK9X

Ubisoft has promised a shorter game than previous Assassin’s Creed offerings, which is not a bad thing. The focus here appears to be on less filler, which could dramatically improve the gameplay experience.

Even so, it’ll be interesting to see what other elements of British folklore appear in Assassin’s Creed: Valhalla, and what role Beowulf will play in this bonus story mission.