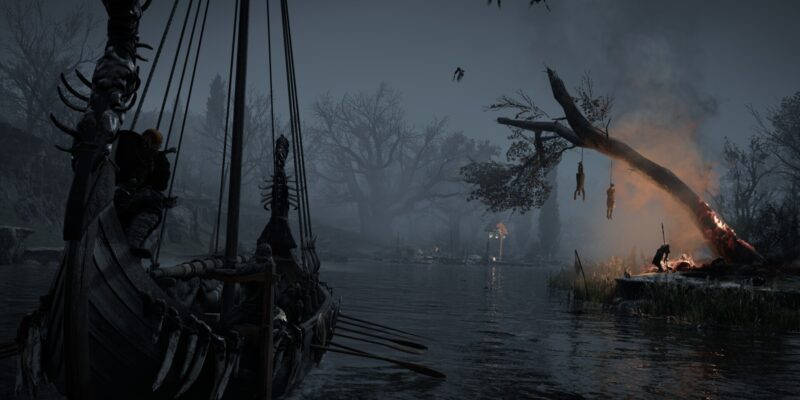 Whether you’re trekking on the English countryside or enjoying the Sigrblot festivities, you’ll no doubt have heard of trouble brewing on the horizon. In fact, Eivor’s next journey takes you all the way across the English Channel to do battle with Frankish nobles. Here’s our Assassin’s Creed Valhalla: The Siege of Paris guide to help you travel to Francia and start the expansion’s campaign.

Assassin’s Creed Valhalla: The Siege of Paris – How to travel to Francia and start the expansion’s campaign

There are a few requirements to unlock the expansion campaign in Assassin’s Creed Valhalla: The Siege of Paris. You’ll need to have reached England, and you should’ve finished either the Ledecestrescire or Grantebridgescire arcs. You’ll then receive a letter from Randvi telling you about two new arrivals in Ravensthorpe.

Go to the eastern side of your settlement to find Toka and Pierre. Once you start the feast, they’ll tell you of their plight. Toka’s father, Sinric, was killed by the Emperor of the Franks, Charles III (also known as Charles the Fat). She comes to you as an envoy from her uncle, Sigfred, who now leads the Vikings left on Frankish shores. On the next day, speak with Pierre so you can travel to Francia.

Note: Be forewarned that most enemies in Assassin’s Creed Valhalla: The Siege of Paris are at 200 power level. If you’ve progressed beyond that point, then enemy levels will be scaled accordingly to make them more challenging. 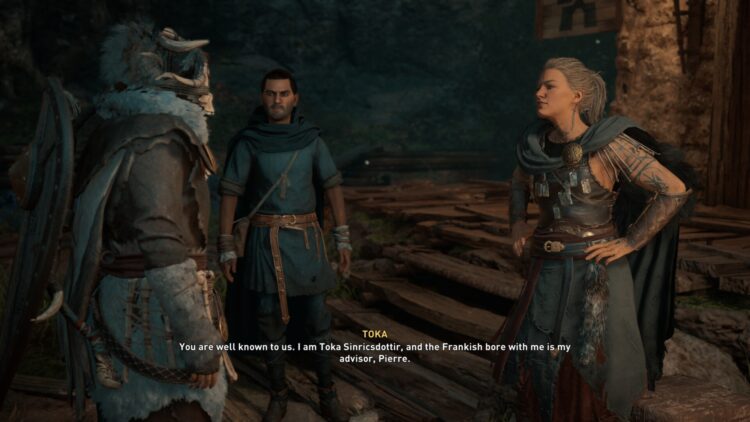 After a short scene, your ship will arrive at the Hidden Dock. Follow Toka on horseback to reach Melun (part of the Melunois region). From there, you’ll see a marker showing you Sigfred’s location. Speak with him, then follow him back to the village.

Before the feast ends, a Frankish bishop named Engelwin arrives with several soldiers. The bishop runs off, so you’ll need to eliminate the hostiles with your new allies. 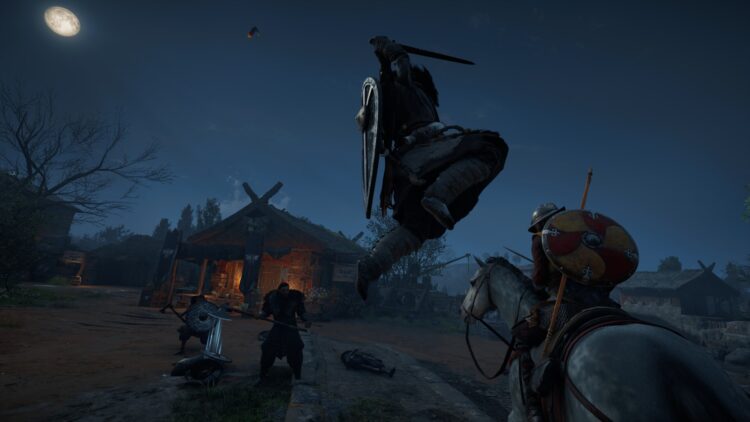 Completing the starter quest nets you the Ursa Major bear mount. It also opens up the rest of Assassin’s Creed Valhalla: The Siege of Paris‘ content. You can do a few Rebel Missions handed to you by Pierre. Likewise, you can explore Francia’s world map to look for gear pieces, abilities/Books of Knowledge, and other treasures. You can also try searching for the lost Hidden Ones Bureau. Lastly, if you go to where Sigfred is in Paris, it’ll lead to the first Black Box Infiltration mission.

Note: You may return to England anytime by talking to Pierre or opening the atlas on the world map. 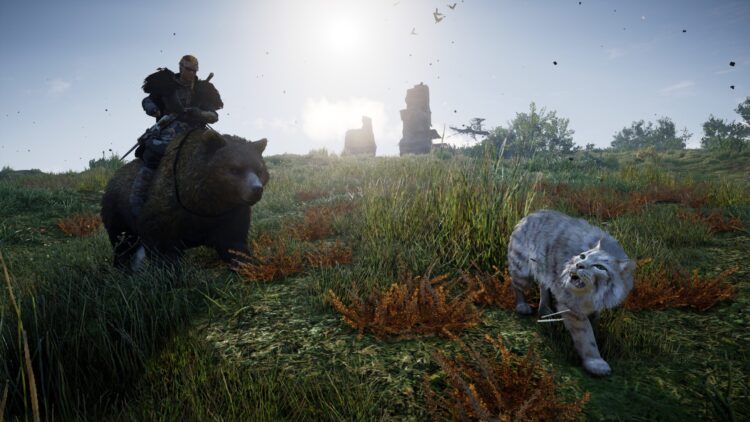