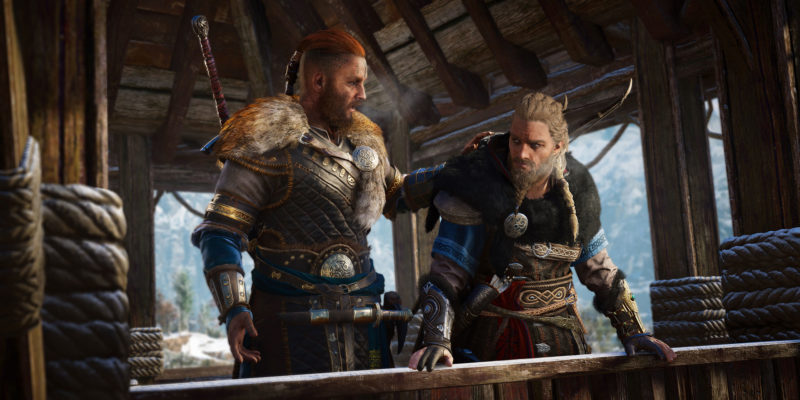 This weekend may be headlined by Gamescom 2020, but that is not all that is going on. There is also the Future Games Show happening and we saw a new trailer debut for Ubisoft’s upcoming Assassin’s Creed Valhalla. The latest trailer focuses on mythical beasts and people you will meet during your adventures of assassination. That amounts to a scary dog, three sisters who are in a cult and apparently, six other tough dudes who are just milling about.

The Black Shuck, which was available to fight in the early previews of Assassin’s Creed Valhalla, is a creature steeped in myth. More specifically, for the English. It is all about black dogs that are both big and evil. This particular creature, an East Anglia native, is “a black shaggy dog that’s the devil incarnate” according to narrative director Darby McDevitt.

Then there are the Daughters of Lerion. Supposedly an “homage to Shakespeare,” the likes of Cordelia, Regan, and Goneril are a trio of “quasi-historical” references to Leir of Britain. The legendary figure was also the base for King Lear. Having seen their father betrayed by the people of East Anglia, the sisters are hell-bent on protecting his legacy. That makes them very dangerous and unwelcoming. However, there is more to their tales than meets the eye.

Lastly, we come to the lost Drengr of Ragnar Lothbrok. The legendary Lothbrok appeared in England about 10 year prior to Assassin’s Creed Valhalla, and predictably left a huge impression. Six of his warriors, or Drengr as they’re called, have been left behind with no purpose after his death. Finding out more about his story, his deeds and more will be something we can do in Assassin’s Creed Valhalla.

“You’ll find these Drengr scattered throughout England and Norway and they each have a story to tell,” McDevitt explains. “Each of them wants to die in a glorious battle so that they can be with their beloved Ragnar in Valhalla. Eivor will have an opportunity to meet with them, get their side of the story, and then send them to their ultimate reward.” 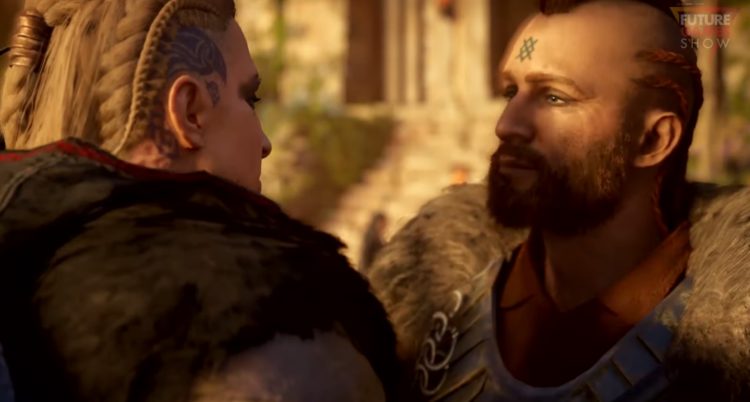 As with most of the side content, you will need to explore to find these opportunities. “You’ll find them just by exploring the world of Assassin’s Creed Valhalla,” McDevitt added. “We put a lot of care and effort into rewarding people who just want to get off the beaten path.”

Surgeon Simulator 2 review – Anathema to some, anesthesia for others