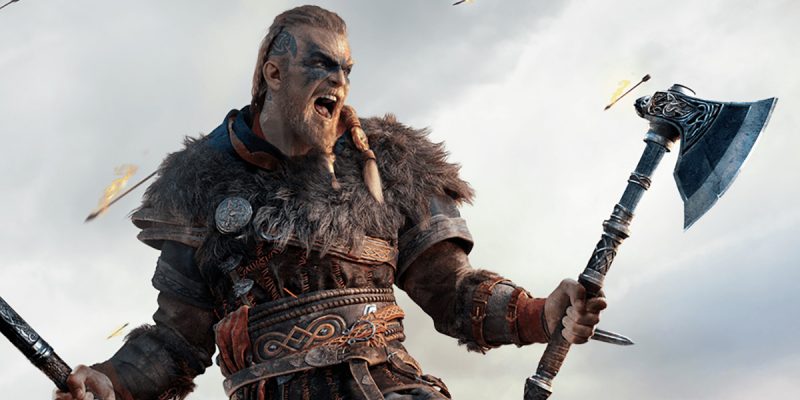 Since its launch late last year, Ubisoft’s Assassin’s Creed Valhalla has been constantly getting updates to address player feedback. The adventure of the Vikings and Eivor have certainly been colorful, bringing players on a rampage through England with a healthy offering of mystical themes on the side. The game provides plenty of meat in the form of quests and story development, but players wanted more. More specifically, the community wanted the return of the transmog ability to change the appearance of their armor and weapons while retaining the stats. The latest 1.2 update for Assassin’s Creed Valhalla does just that, however, fans are unhappy with how the transmog feature has been implemented.

Instead of it being free like in Assassin’s Creed Odyssey, every piece of gear that you want to change costs 50 silver. Another caveat is that you cannot do this anywhere you want. You have to bring it to Gunnar back in Ravensthorpe to change the looks. In short, it is a hassle that players did not expect.

Just taking look at the game’s subreddit tells the whole story. A thread with more than 400 comments condemns the silver cost involved in the process. The same goes for the need to go back to base. Anyone can certainly understand the frustration. The transmog system worked perfectly in Origins, so why change it in Assassin’s Creed Valhalla? 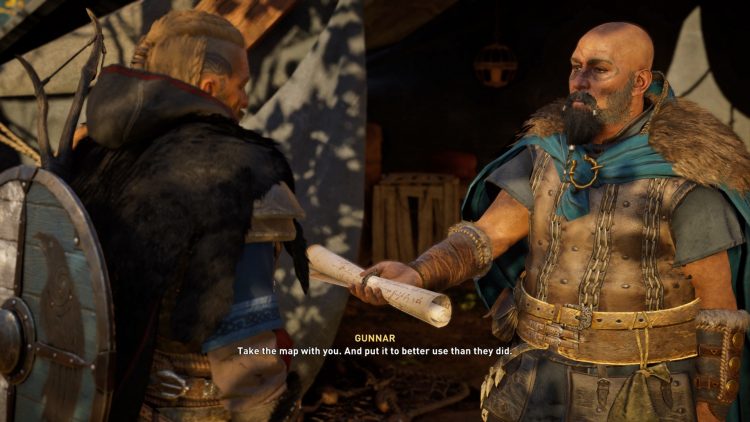 The use of silver is also contentious for certain players. While the in-game currency is not exactly hard to come by, it can require plenty of effort to fill your coffers. The main bulk of silver earnings come from hidden treasures or river raids. These activities can only be done once for the rewards.

There are also gambling minigames in which you can earn silver, but that seems like a step too far. If you are always looking to transmog your items in Assassin’s Creed Valhalla, the silver tax will eventually come back to bite you.

The fact that you can purchase silver from Ubisoft with real money makes the whole situation look even worse. Ubisoft has some thinking to do. 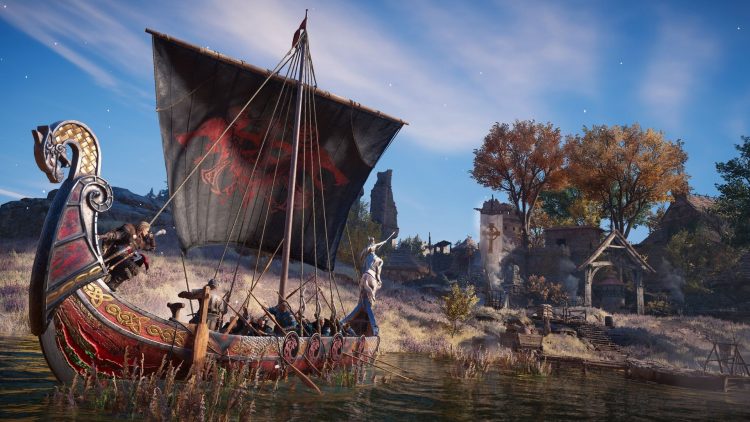 Apex Legends: Overtime is a comic book series based on the battle royale