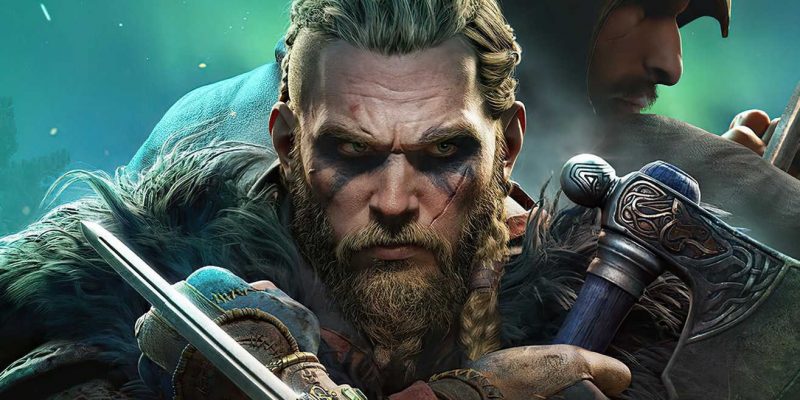 You know what Assassin’s Creed Valhalla always needed more of? No, not gigantic two-handed axes, or villages to pillage. It’s always needed more cats. Well, tomorrow the game is getting more feline friends and then some. The 1.2.0 title update for Assassin’s Creed Valhalla is coming and will add a heap of new skills to the game, along with some new features and other miscellaneous improvements.

First and foremost, tomorrow’s update prepares Assassin’s Creed Valhalla for its upcoming seasonal event. Titled the Ostarta Festival, it will run from March 18 to April 8. Details on the event aren’t available just yet but will be revealed in an article being published by Ubisoft on March 18. However, it’s safe to assume that there will be challenges and rewards similar to the Yule Festival.

The 1.2.0 update is also adding some new abilities to Assassin’s Creed Valhalla. Starting tomorrow, players can beef up Eivor with Fearless Leaper, Raven’s Loot, or Loot Food. The first is a leap attack that can be performed from any height and packs some extra AOE damage. Raven’s Loot simply lets your raven gather loot from enemies killed by ranged attacks. Loot Food is also straightforward, giving Eivor a higher chance to loot food from bodies.

In terms of miscellaneous improvements, the first that players should notice is the ability to change how weapons look. Now, if you don’t like the style of your massive axe, you can have it changed. Simply bring it to Gunnar in Ravensthorpe with 50 silver and you can have the look of your weapon transmogrified.

Players should also notice an abundance of cats in England. This update for Assassin’s Creed Valhalla adds more felines. Why? Well, why not? Eivor’s clothes should also stop vibrating every time they go up or down stairs. Just as well, Ubisoft Rewards shouldn’t be nerfed any more when players receive them.

Stubbs the Zombie – Is it worth it?