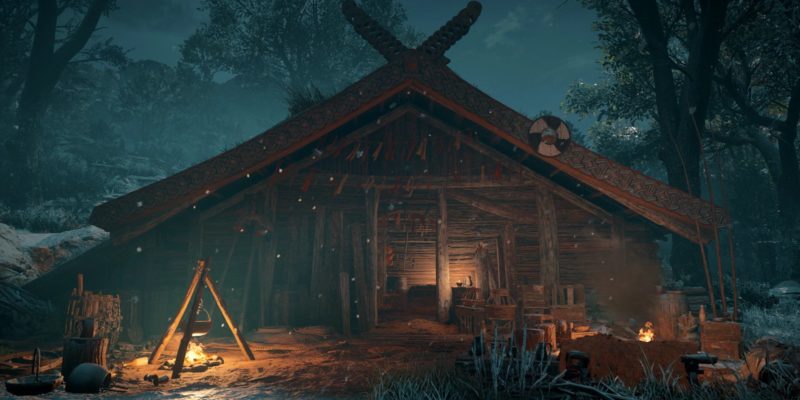 All the characters in Assassin’s Creed Valhalla may be pagans, but that doesn’t mean they can’t get in the holiday spirit. As part of its promise to constantly update the game every three months, Ubisoft is adding a Yule Festival to Assassin’s Creed Valhalla. That’s not all, though. The update adds more content across the entire game for players to enjoy and revel in.

The Yule Festival in Assassin’s Creed Valhalla starts today and will run through to January 7. Player’s settlements will expand to fit the new revelers coming to celebrate and new seasonal activities. It wouldn’t be a wintertime celebration without drinking and fighting in Valhalla, so naturally, players will be able to get into drunken brawls. Archery competitions will also be underway in settlements during the festival.

Players that get into the holiday spirit and participate in these activities will earn special yule tokens. This currency can be redeemed at the festival shop for special rewards ranging from new armors and weapons to tattoo sets or settlement decorations.

As part of the Yule Festival, Ubisoft is also hosting a holiday community contest for the game. Until January 1, players can share their favorite videos or photos from the game on Twitter to enter. The winner of the contest will receive a copy of The Art of Assassin’s Creed Valhalla as well as €50 of Helix Credits.

A sneak peek at the next seasonal update

The latter part of today’s Assassin’s Creed Valhalla blog post announcing the Yule Festival also gives a sneak peek at the game’s next seasonal update. Starting next February, players will be able to access a new game mode called River Raid. Details on this game mode are scant, but it apparently will offer up three maps full of loot for players to nab as well as a settlement expansion. 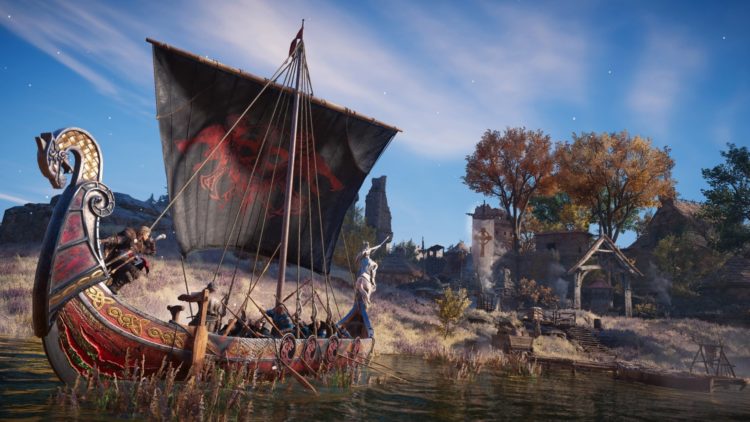