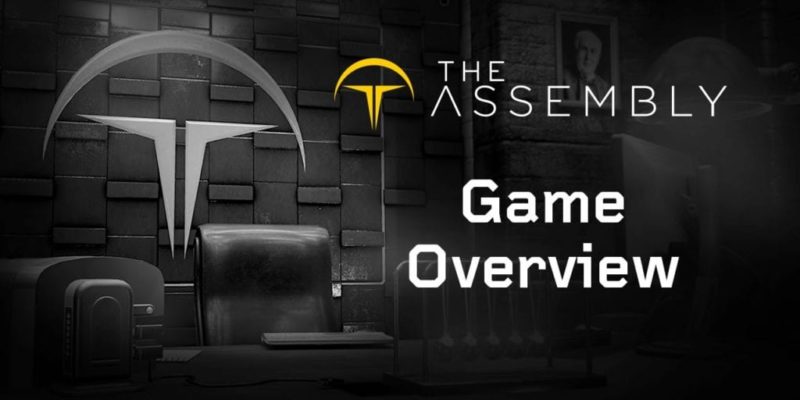 The VR-focused title The Assembly will be released on 19 July, developers nDreams have announced. It’ll actually be available in non-VR form too; the Oculus Rift and Vive versions will cost $30/£20, with the regular PC version going for $20/£15 (and an option to upgrade to the full VR version later if you want).

nDreams are pretty clear that VR is how the game is “intended” to be played. In The Assembly, you alternate between embodying two different characters. Madeleine Stone is a former doctor and surgeon (until being struck off) who’s trying to rekindle her career with the mysterious (and titular) Assembly organisation. Cal Pearson, meanwhile, already works for The Assembly, but has discovered something amiss with the progress-at-all-costs group.

Stone’s chapters will be more logic and morality based (as the Assembly are testing her abilities, and her ethical flexibility), while Pearson’s will be more investigative in nature. There’s a pretty lengthy overview of the gameplay in the video below.