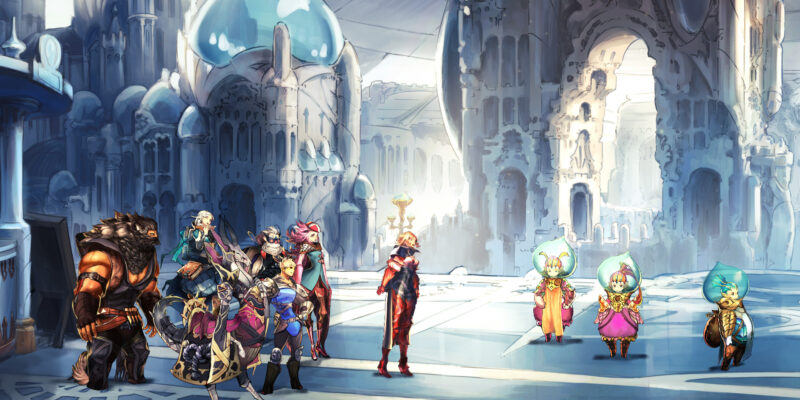 Astria Ascending has eight characters with their own base/default jobs. As you progress further in the campaign, you’ll unlock more options to fine-tune them to your liking. Some choices tend to be decent, but there are a select few that are truly game-changing. Here’s our Astria Ascending guide to help you with the best jobs and skills for your character builds.

Note: For more information, check out our Astria Ascending guides and features hub. Likewise, you can take a look at our guides regarding how you can unlock main/sub/support crests and how to farm stat orbs and SP.

Astria Ascending character build guide: The best jobs and skills that you need to acquire

To clarify, my suggestions here are based on a full campaign playthrough after having reviewed the game. Although you can customize any character to suit your playstyle, I preferred the most efficient means of eliminating opponents and surviving. As such, some characters in Astria Ascending fell by the wayside since they didn’t have the best jobs or skills to select from. Likewise, you don’t really need to scour the remaining temples to get the support job crests. I managed to clear the game without unlocking them, and I’m only taking a look at them now via the post-game continuation option.

Note: For the recommendations below, I’m assuming that you’re also unlocking support star nodes. You’ll need these if you want to equip passives via the Abilities panel in the menu.

Ulan is the main character in Astria Ascending. In battles, you’ll want to Taunt/Provoke enemies so they just attack her, and Wave is there to deal AoE physical damage. The most use you’ll have comes from automatic blocking via the Guard passive. Ulan will protect her teammates, which is why you need to stack defense stats and HP. She will save your party from certain doom, that’s for sure. But, if you’re only playing on easy or very easy difficulties, her defensive capabilities won’t be that integral anymore. 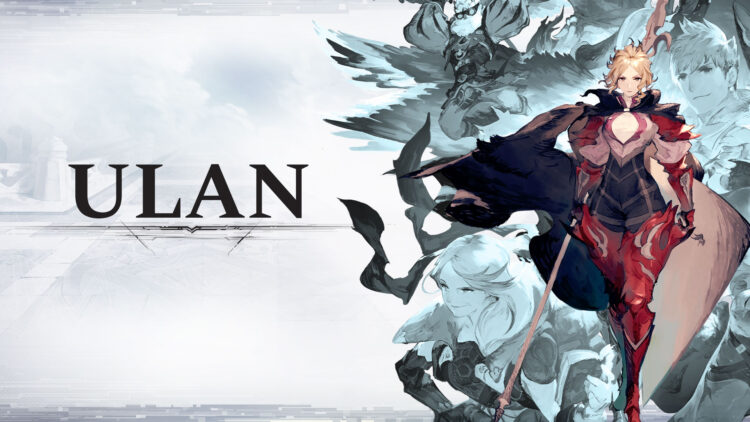 Eko is your primary healer in Astria Ascending. Outside of a fairly short sequence when he’s not in your party (i.e., Aries Temple), he’ll be a mainstay. The combination of Half MP and Blossom (assuming you have more than 600 MP) ensures that Eko is always near or at full mana whenever he gets his turn. Then, once you include Auto-Raise/Rescuer, you can prevent unnecessary wipes due to timely revival. Oh, and don’t forget your Erio spells since you’ll be the primary damage dealer if enemies are weak against light. 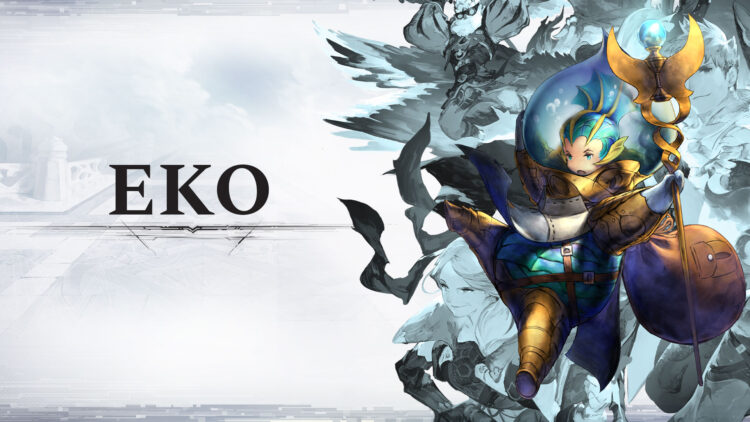 Dagmar is, simply put, the strongest character you can have in Astria Ascending. A combination of Fierceness and Double Cast can result in two or three spells cast in the same turn, enough to annihilate most hostiles.  The initial cast can be greatly boosted by Focus Points, although the auto-procs won’t have the same boost. Also, Blossom will regenerate your MP even when Fierceness or Double Cast procs, ensuring that you’ll always have more than enough mana. 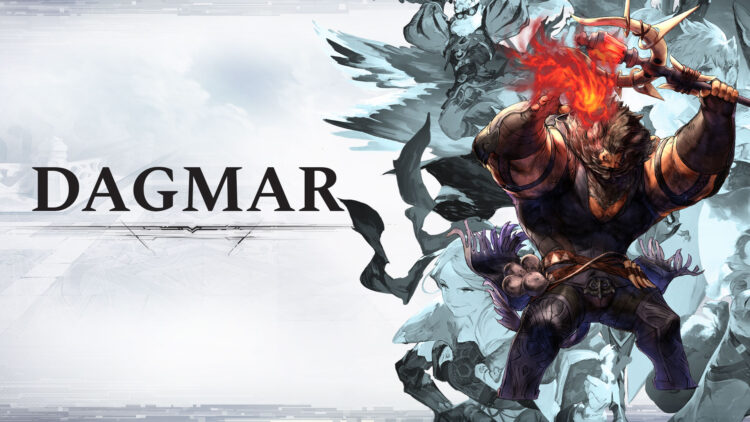 Kaydin is an important member of your party in Astria Ascending because of Omni Force and her access to dark elemental spells. In terms of magic, she won’t be as powerful as Dagmar or Eko, but she’s invaluable if enemies are weak against dark. Also, she’s got additional options for multi-hit physical damage like Omni Force and Gunner. 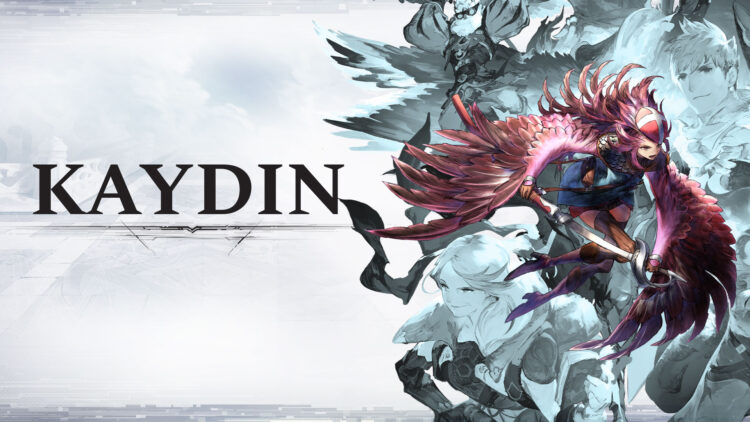 Arpajo is basically someone you’ll bring out if you’re fighting a boss in the hopes of stealing a decent item. Heck, you could farm some Stun Guard Rings early in the game, too. Likewise, he excels if enemies aren’t resistant to physical damage. Unlike Kaydin, he doesn’t get Assassin (or dark elemental spells), so he can have the Hunter as his main job. You could use Gunner in single-target boss fights to watch him take a chunk out of their HP (if you manage to land all shots). 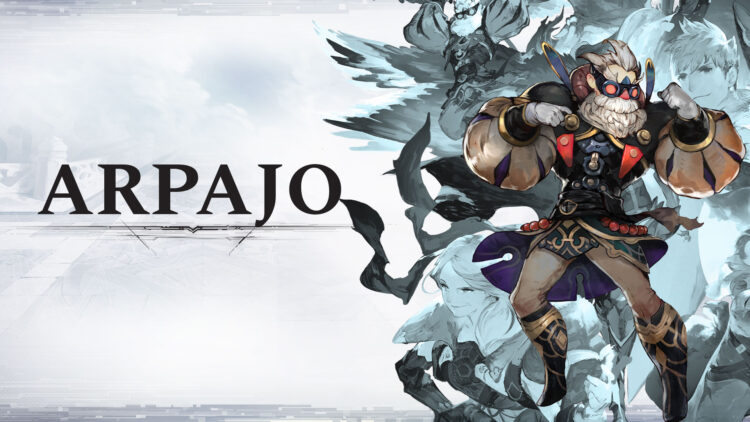 I feel that Kaydin’s Omni Force is significantly better compared to Alek’s Multiple Hit. In a way, Alek will get pigeonholed as a pure physical damage dealer. If this is the case, then Kaydin and Arpajo will do better. After all, they get access to Gunner which is practically a burst ability (as long as all shots can hit). 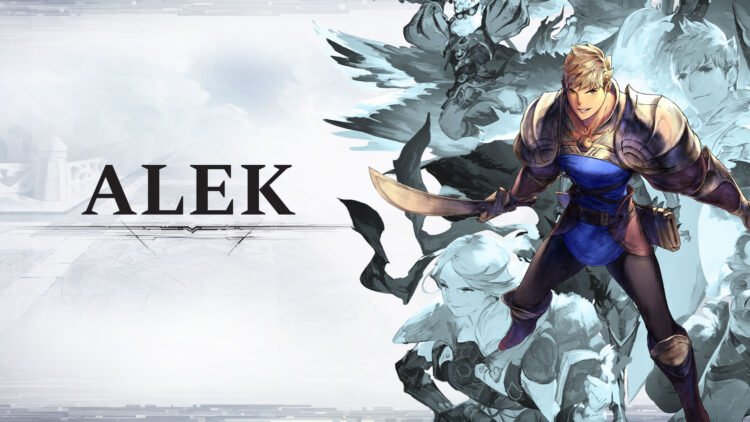 To be frank, Alassia is someone I’ve barely used during Astria Ascending‘s campaign. Although she’s the only one who can gain access to all Astrae Summons, these entities are weaker than a Dagmar who’s only halfway built. Because the Astrae Summons only have a particular elemental specialization, it’s not guaranteed that every enemy you face will be weaker against that element. Worse, you have to deal with Focus Point management, so it really is better to just rely on your party members than these beings.

If you don’t want to rely too much on your summons, then you can just think of Alassia as another Eko, except Eko gets Blossom as a Scholar. This automatic MP restoration whenever he acts is better than MP Synthesis (which can only occur when you deal damage, not when healing). 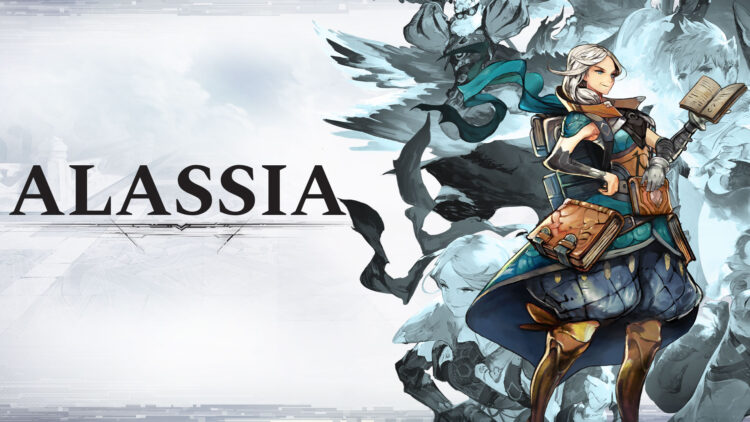 The biggest problem with Kress is that the vast majority of her abilities as a Fencer are single-target. Worse, these entail a physical attack followed by elemental magic. Because of how enemy resistances work, Kress’ physical attack could get nullified or resisted (and you’ll lose your Focus Points). Even if she does an elemental attack afterward, it isn’t as strong as Dagmar’s, Eko’s or Kaydin’s. Because she tries to specialize in too many things (i.e., physical and magic, including defenses if you go with the Guardian main job), her stat prioritization can feel very messy compared to other characters that are more straightforward. 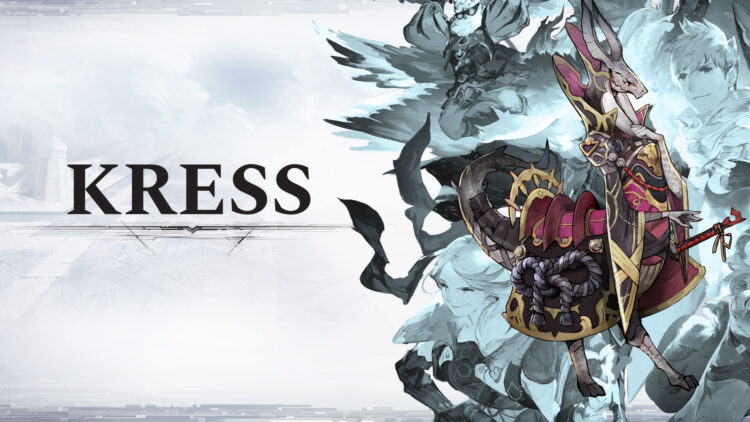 Additional notes about the other jobs/classes in Astria Ascending 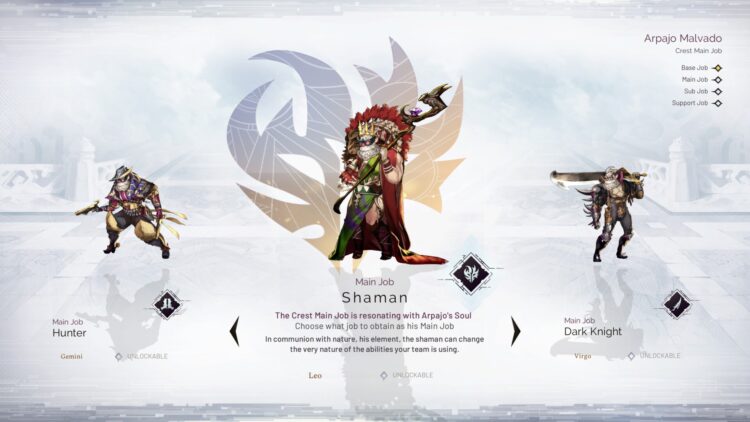