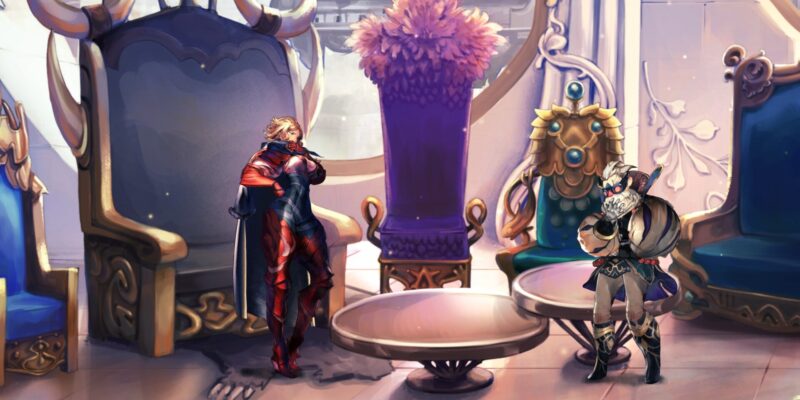 J-Ster is a fun minigame in Astria Ascending that uses tokens. Long-time RPG fans might even be reminded of Triple Triad from Final Fantasy VIII. There are several rules and mechanics to remember so you can achieve success. Here’s our Astria Ascending J-Ster guide to help you win more matches.

You’ll get to play J-Ster fairly early on in Astria Ascending’s campaign (just after clearing the Peyska Spring Sewers). One of the guards will give you tokens (think of this as somewhat similar to cards in Triple Triad), and Arpajo will be the one to teach you the ropes.

A J-Ster board has seven hexes. Each player gets to choose five tokens, taking turns when placing them down on the board. The objective is to flip and own the most number of tokens once the board is filled. 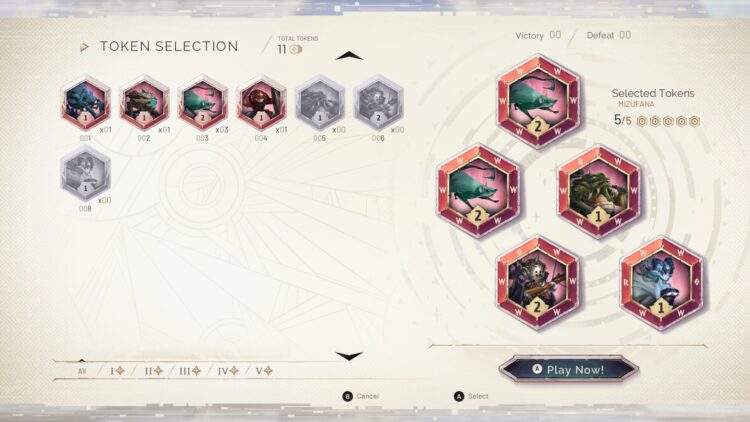 The idea is to look at the token’s “power” (i.e., numerical value). Next, take note of the letters/symbols surrounding each side of the token:

In most cases, unless the rules forbid it, you may rotate the symbols on each token. This will allow you to have the ideal modifier for that particular side. For instance, if an opponent might place a card on the upper-left corner of my own token, then I’ll make sure that an “R” or “N” is facing that way. Any side with a “W” is always vulnerable since weakness lowers a card’s value for that side. 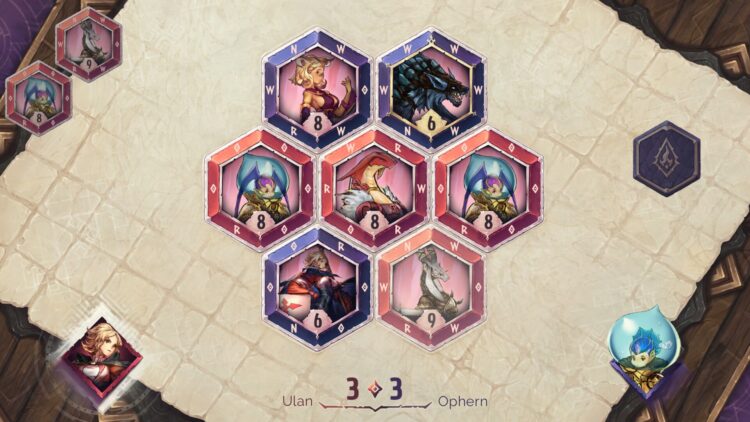 As you explore the world of Astria Ascending, you’ll encounter more NPCs who’d like to play J-Ster with you. Just press the “X” button on your gamepad to begin a match. Also, try to take a look at the rules before engaging them. 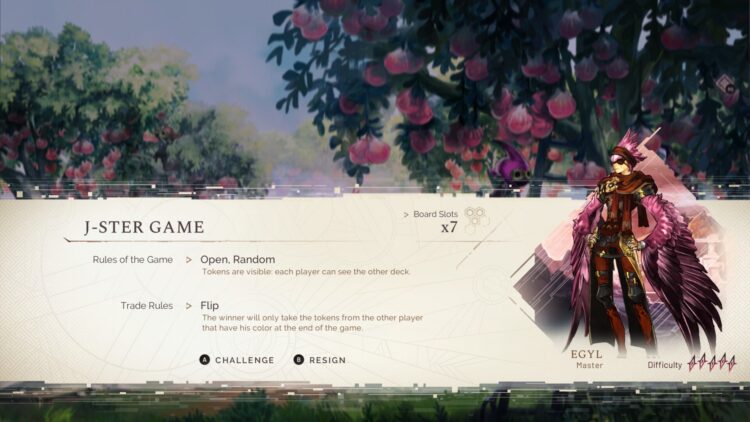 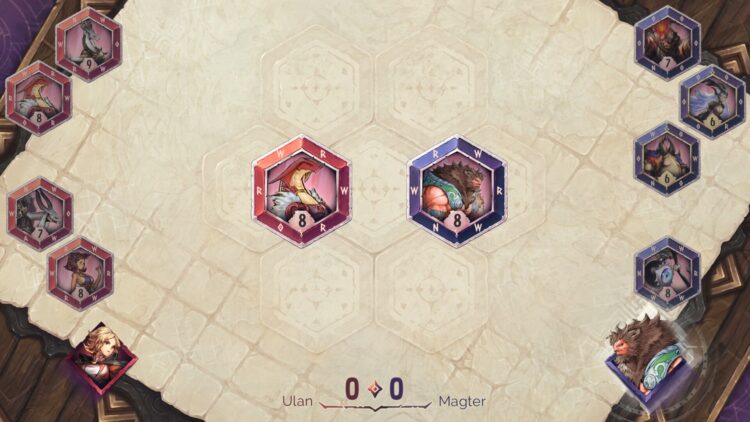 Where can I get more tokens?

Apart from defeating other J-Ster players, you can obtain tokens from the following sources:

Likewise, there will be more characters that you can challenge to a J-Ster match later in the campaign. For example, NPCs like Magter and Ophern, and even party members like Alassia and Arpajo, can be challenged as you clear additional Zodiac Temples to reach new chapters.

All right, let’s go ahead and talk about some of the rarest/5-star tokens that you can find as you play more J-Ster minigames in Astria Ascending. 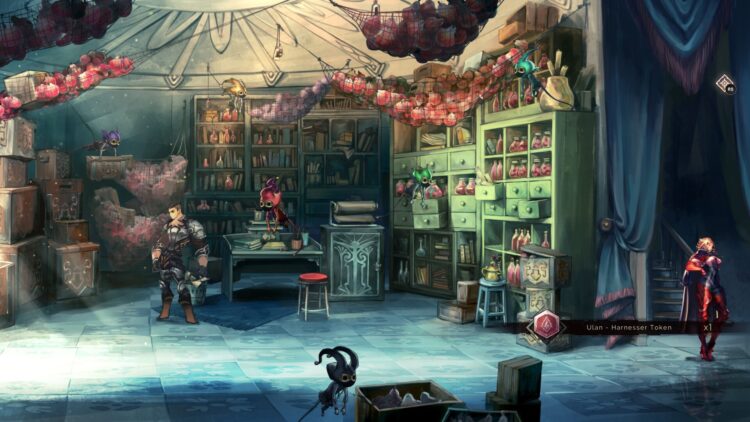