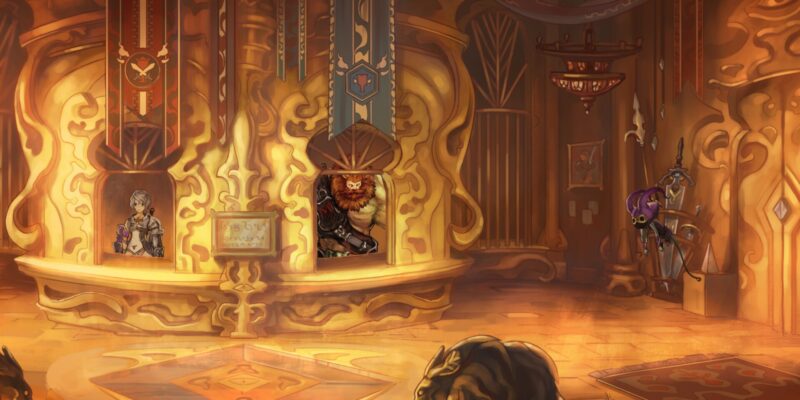 You’re going to grind in Astria Ascending‘s campaign if you wish to make the most out of your characters. You’ll need quite a lot of skill points (SP) and stat orbs to fine-tune certain builds. Here’s our Astria Ascending guide to help you farm SP and Stat Orbs.

Stat Orbs in Astria Ascending are used in each character’s job/skill tree. The light blue nodes allow you to choose between HP or MP increases. Meanwhile, the pink nodes let you choose from boosts to your strength, magic, physical defense, and magical defense. Lastly, the green nodes let you pick between agility (how early you’ll get your turn in battle), evasion, accuracy, or luck.

Stat Orbs are found from the following sources: 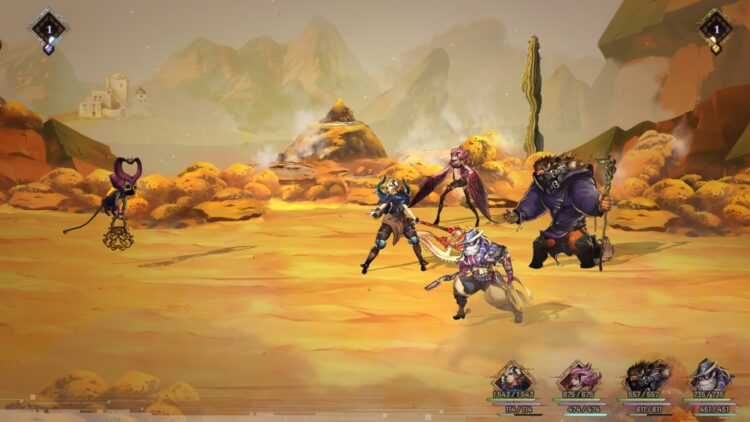 As for skill points or SP in Astria Ascending, you’ll definitely need to amass more of these just to unlock nodes to maximize character builds. As a rule of thumb, you’ll gain SP whenever you defeat enemies in battles. For boss encounters, you could get roughly 10 or more SP. These are the best places to farm SP early on in Astria Ascending:

Note 1: For random encounters against Noises in dungeons, you can flee and fight them again just in case you don’t get the right type or number of mobs.

Note 2: Make sure the Battle Settings has Reserve Party Members XP/SP Ratio set to 100%. This way, your other teammates will get as much XP/SP even if they’re not fighting. 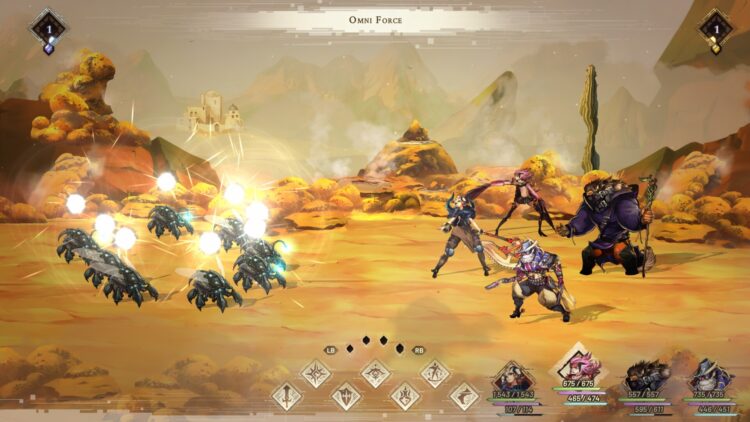