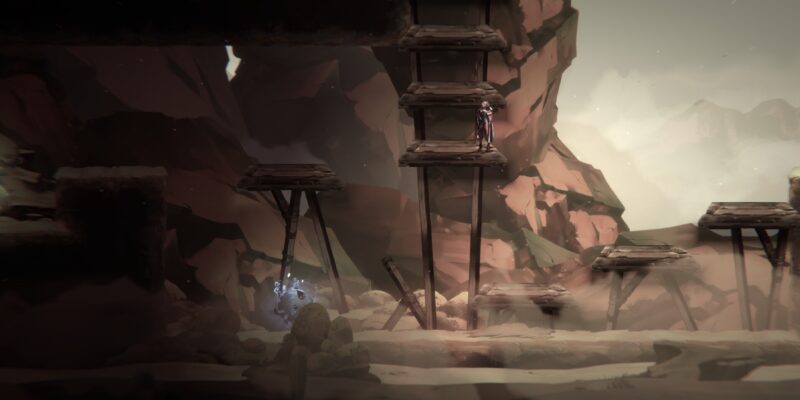 So, you thought you’ve faced the toughest challenges that Astria Ascending has to offer. Well, you’re not done yet. There’s something special that awaits you once you’ve beaten the campaign. Here’s our Astria Ascending guide to help you with the secret dungeon known as the Time Rift.

Note: For more information, check out our Astria Ascending guides and features hub. Likewise, please be reminded that this guide contains spoilers.

We’ve mentioned this tidbit in a previous guide regarding a New Game+ mode or a continuation of the campaign. You’ll want to beat the final boss and go to Wendal’s Orchard. The NPC named Balan can send you back in time to a point where all party members, save for Dagmar, are still alive. If you head to the council room, you’ll see a female NPC named Luudei who lets you enter the Time Rift dungeon. 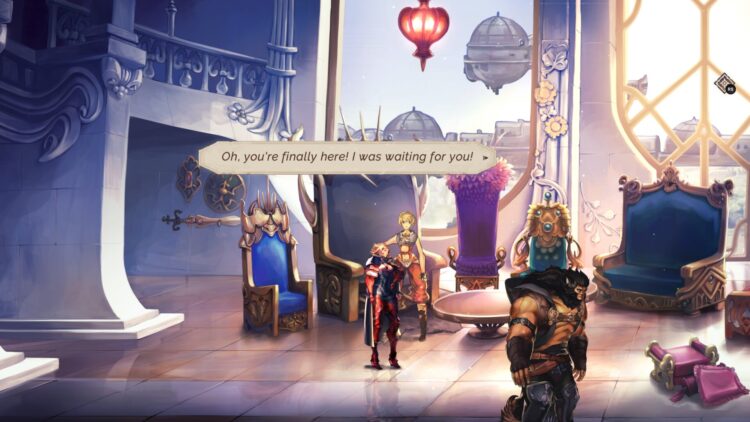 The Time Rift dungeon in Astria Ascending has 10 floors. The locations look like the ones that you’ve visited during the campaign (i.e., Aries Temple, Pisces Temple, Blazing Fields), but there are slight differences to the layouts.

There are also treasure chests for you to loot, some of which contain high-end armor pieces. 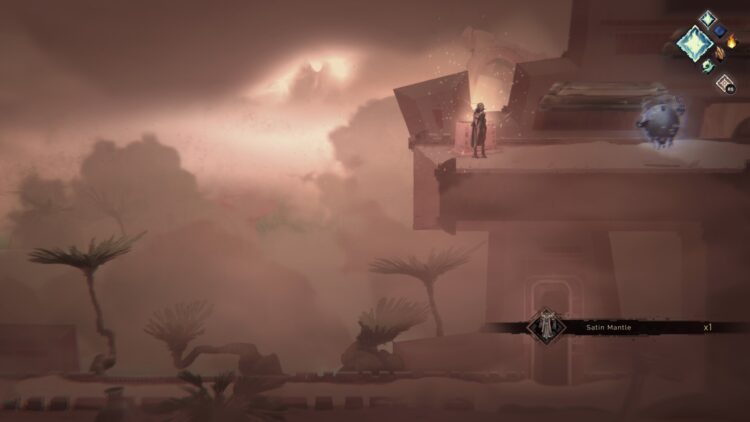 The toughest challenge you’ll face in Astria Ascending‘s Time Rift dungeon is the fact that all regular mobs that you face can change their elemental weakness each turn. So, if you encounter a wolf-like creature that seems to be weak against Erio (i.e., light) spells, it will probably have a different weakness on its next turn.

Our advice is to check the Battle Settings and enable the Weakness Indicator Display. This should show you how an element affects hostiles even if they switch resistances.

Note: Unlike every other dungeon in the game, the Time Rift dungeon will not allow you to automatically regenerate your HP after combat. Oh, and there’s no dungeon map either. Prepare to feel lost and confused at times. 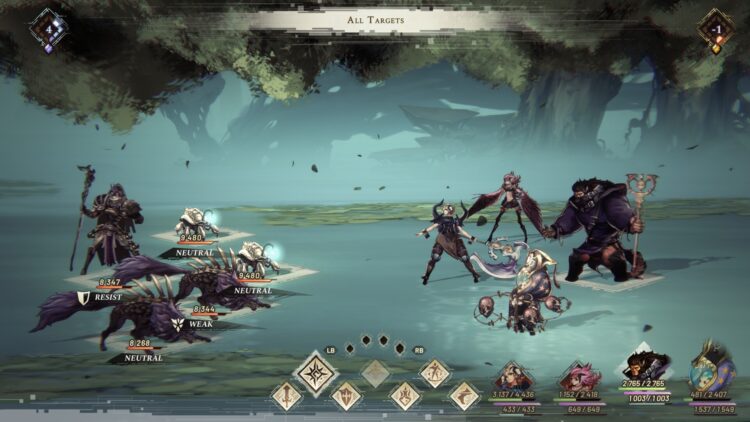 I should also mention that the exits are sealed off until you defeat the boss that guards them. These are actually doppelgangers of your party members. They don’t have a particular elemental weakness, and they can easily evade physical attacks. Here are two examples:

Defeating each doppelganger boss rewards you with the best weapons in the game for each character/job type. 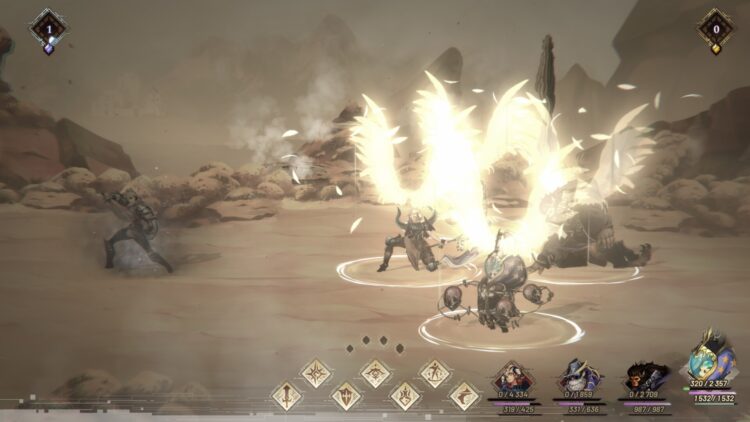 Astria Ascending guide: Is there a New Game+ mode?

Astria Ascending J-Ster guide: How to win the J-Ster minigame