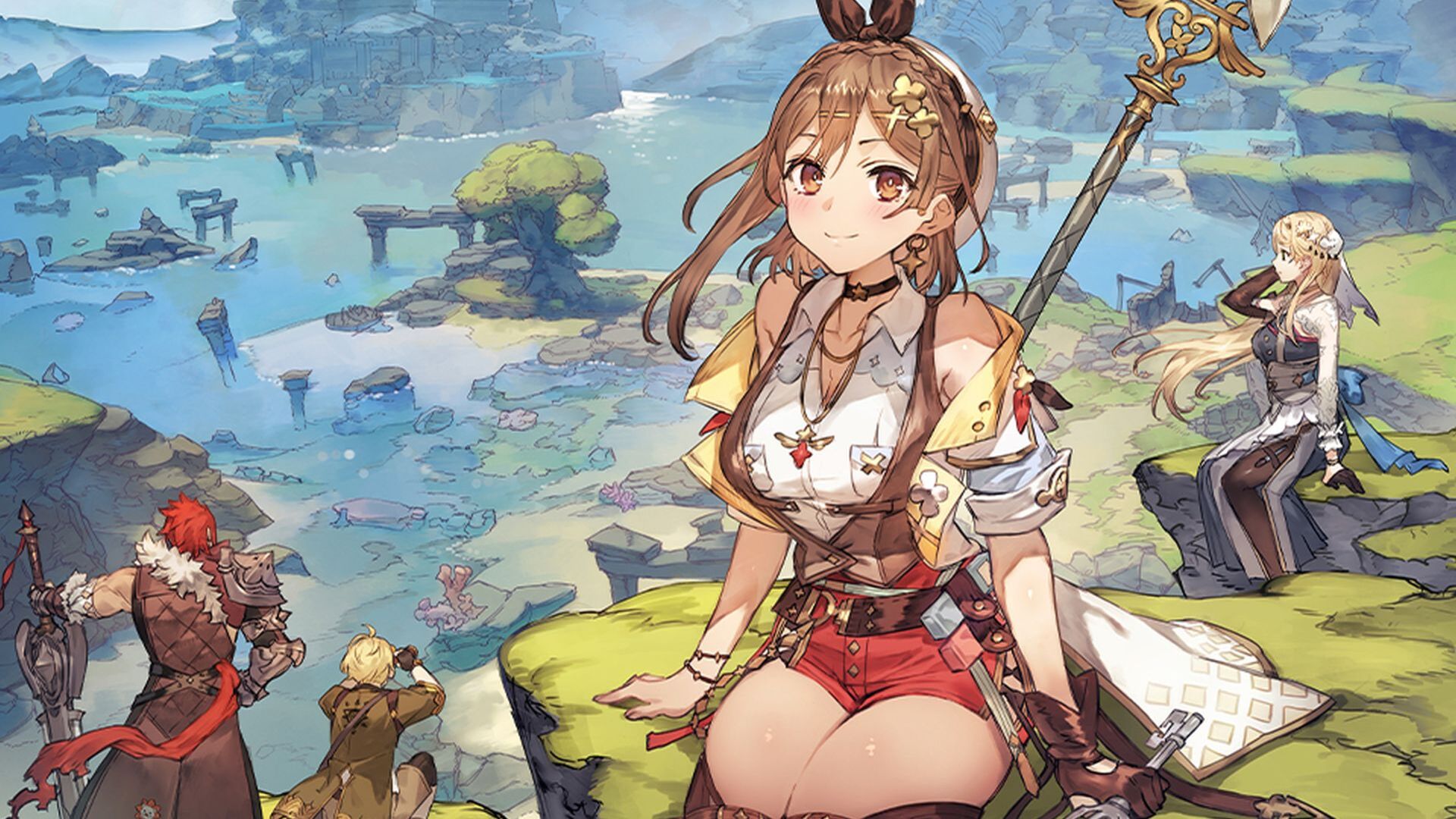 Atelier Ryza 3: Alchemist of the End & the Secret Key was announced at the recent Nintendo Direct and given a release date. Fans won’t have to wait long either, as Atelier Ryza 3 releases on PC via Steam on February 23, 2023. The new JRPG is being published by Koei Tecmo and developed by Gust. It boasts multiple connected maps to explore, plenty of party members, and an engaging story.

The Nintendo website provides an official description of the new adventure: “Ryza and her friends are living their lives on Kurken Island when news of a sudden appearance of a mysterious group of islands in nearby waters arrives. To find a way to save her island, Ryza and her friends will set off on a final adventure surrounding the ‘roots of alchemy.'”

Previous games in the Atelier Ryza series have also released on PC in the past. Atelier Ryza 3 is seemingly a continuation of its two predecessors. The trailer teases something called “the final Summer,” suggesting that this may be the final Atelier Ryza game. Atelier Ryza and Atelier Ryza 2 were well received, so hopefully the developer can improve on the formula once more.

Further details mention that the game includes a field comprised of multiple, seamlessly connected maps. The description claims that the ‘living’ field is one of the biggest in the series thus far. Players will also be able to collect various keys that they can use “in different instances of exploration, synthesis, and battle.” The keys have different effects that change how Ryza’s staff transforms and works, so players can experiment with them to find their ideal playstyle. There will also be 11 party members altogether, including both new personalities and familiar characters from past games.

Atelier Ryza 3 will release worldwide on February 24 via Steam.