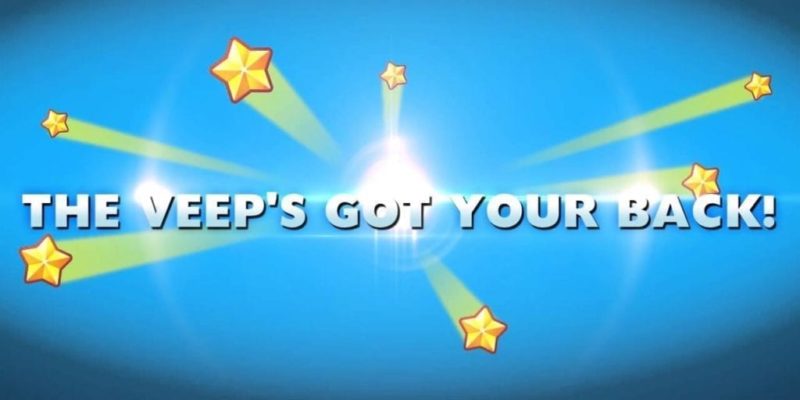 Atlus USA has picked up Citizens of Earth, a tongue-in-cheek old-school RPG from Waveform developer Eden Industries. Citizens of Earth did not have a successful Kickstarter campaign and the devs had been quit for a while, but its great to see a Atlus steps in to get the game released. Citizens of Earth will release on 3DS, PC, PS4, Vita and Wii U later this year as a download title.

Citizens of Earth has players in the role of the global Vice President on a vacation in their hometown. After some sort of international catastrophe, players must explore the town, find the source of the trouble, and correct it with the help of 40 recruitable citizens. Source VG247

New details on The Last of Us: Remastered