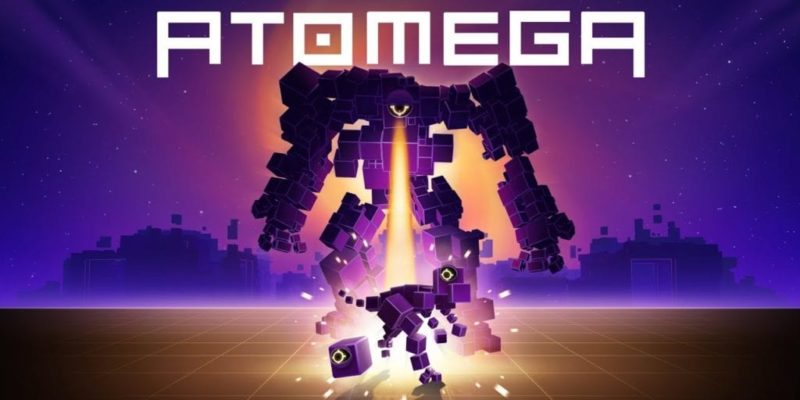 Ubisoft Reflections (developers of Grow Home and Driver: San Francisco) have been most recently working on Atomega, a “light hearted” arena shooter. It’s out pretty soon too, Tuesday next week.

Playing as a “super advanced post-biological lifeform” called an Exoform (it’s a cube, pretty much), you’ll be competing for mass against seven other players. Grab some mass and you’ll evolve into a larger, more powerful shape. From single cube Atom to a Transformers-looking Omega. It’s basically that top-down browser/phone game you’ve probably played, where circles gobble up smaller circles.

The more mass you get, the more points you acquire. At the end of a ten minute round, the player with the most points wins. It’s a hell of a risk releasing a smaller scale shooter into the saturated PC market, so we’ll see if Atomega can capture an audience on 19 September.