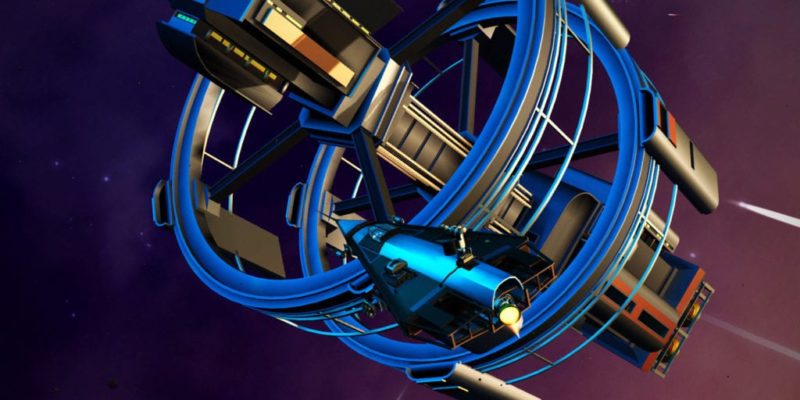 We’ve been following Atomic Space Command for a while because it’s being made by one of the best named developers in the industry, Ocean Quigley. Love that name.

If the name rings a bell it’s because Ocean was a creative director at Maxis working on Sim City (see our interview). Since departing Maxi, Ocean has been busy painting and he’s also involved with Atomic Space Command which is coming from new developer No You Shut Up! The team also includes Timothy Johnson, Kent Jolly and Zachary Krizo who worked on The Sims, SimCity and Spore.

Atomic Space Command lets players build a custom space ship with reactors, shields, weapons, life support and more. A crew needs to be assembled before heading into the Solar Arena to seize and hold planets on which defenses can be built. Resources can also be mined and converted into useful items to help players survive and conquer.

We’ve been playing a very early alpha build, and while it has plenty of quirks and the game is by no means finished, it could turn out to be one game to watch out for.

The alpha version is playable and if you have few friends it would be an idea to get them involved too. It’s early days, but if it sounds interesting, then head to the new official site and sign-up.

The Division datamined to reveal weapons and missions

No Man’s Sky: A Clash of Hype, Reticence and Expectations 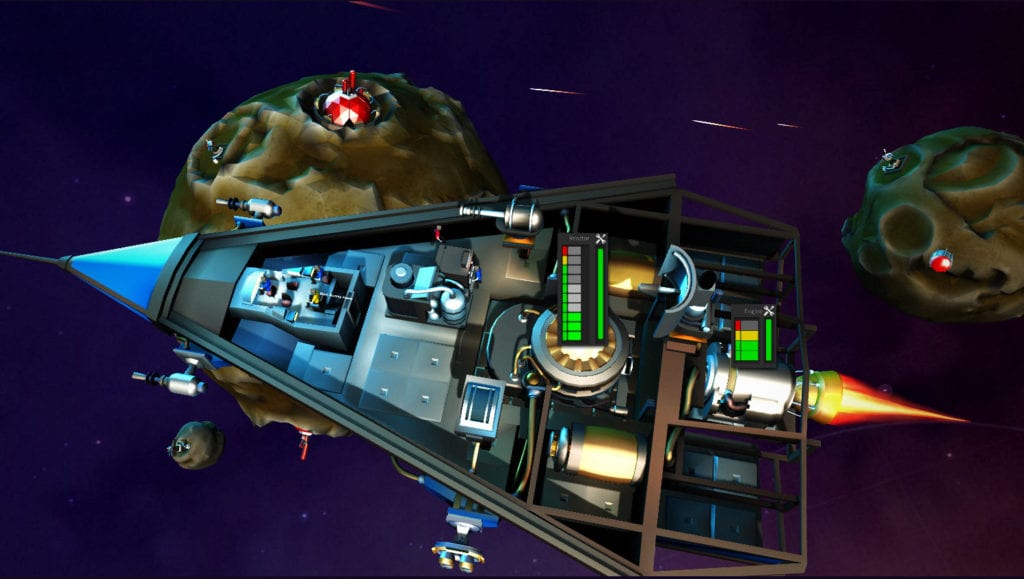