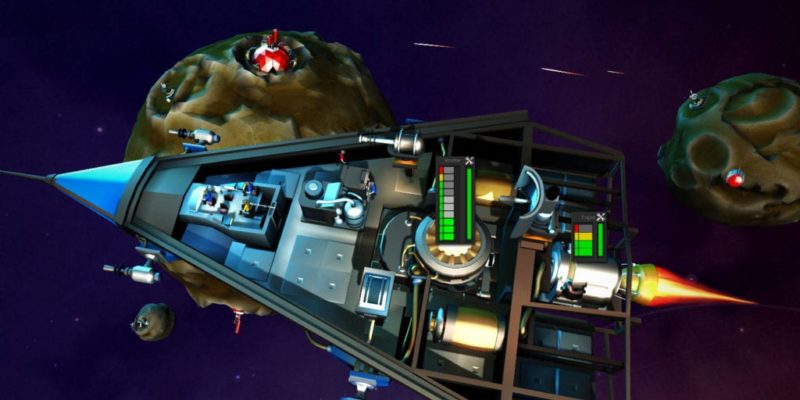 Developer No You Shut Up has announced a release date for the Early Access version of Atomic Space Command.

We mentioned Atomic Space Command in the past, it’s the first title to be released by the Studio which includes ex-Sim City developer Ocean Quigly. The game has been in open alpha testing for a while and promises “multi-crew co-op/competitive spaceship action game played in a solar system arena”.

When we last looked at it a few months back there was still a lot of work to be done but it looks like they’re just about ready. The EA release date was supposed to be 30 September but it’s been pushed back slightly until 13 October. The update reads:

“The bad news is we are pushing the release date for Early Access to October 13, 2016 – this will let us ramp up our outreach efforts for the launch more effectively, and let us get in a big ol’ feature that is gonna be amazing! So, not so bad, really.” 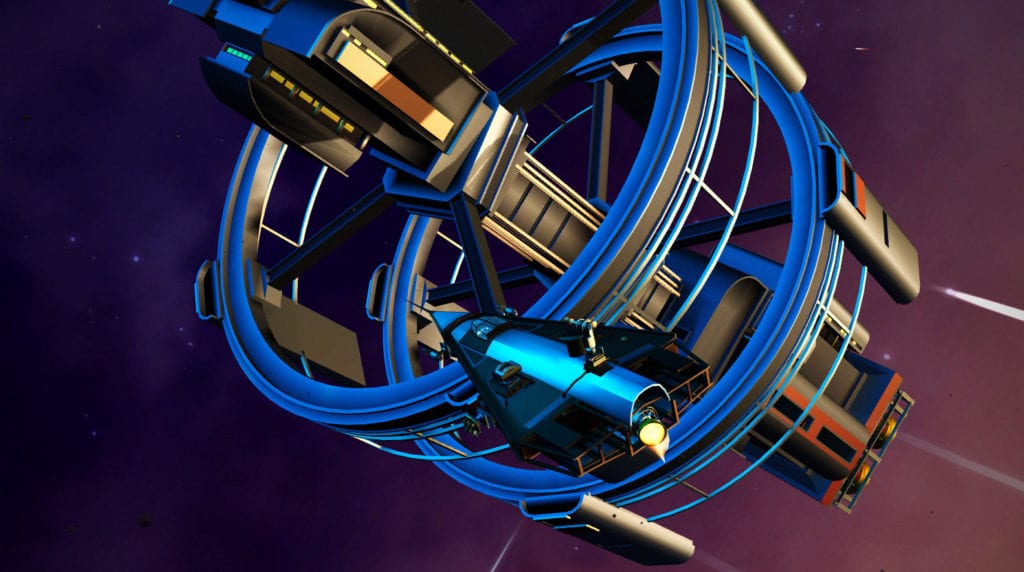