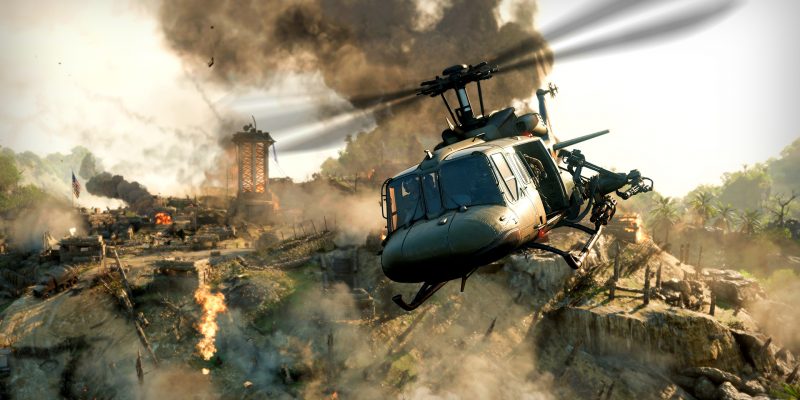 In the battle that seems never-ending, the glitches are gaining the upper hand once more. Following the arrival of Season Two Reloaded, players welcomed back attack helicopters into their arsenal. However, it was not without a price. The invisibility glitch that was part of the package previously returned as well. In order to rectify the issue, Raven Software has removed attack helicopters from Call of Duty: Warzone once more.

For those not in the know, attack helicopters were first introduced back in December 2020. Unfortunately, the they did not last very long. Attack helicopters were swiftly removed once players discovered that they could be used to trigger a glitch that made them invisible. While these players could still move, shoot, and play the game as per normal, everyone else was unable to see them.

The removal lasted for quite a few months, before their return with the new season. As evident, it would seem like the problem is much more difficult to solve than anticipated. Call of Duty: Warzone has lost its attack helicopters once more.

🛠️ We're removing the mini gun variant of the helicopter from #Warzone due to a new issue allowing players to become invisible. 🚁https://t.co/6VtbpyPCOJ

What is not certain is if this is the exact same glitch that reared its ugly head back in December. Once reports came in with the new glitch affecting games, Raven Software was quick to remedy the situation by pulling the vehicles completely from the game.

Just like before, there is no set timeframe for a return. Perhaps that is for the better, considering that glitches have more impact on the gameplay than the actual use of attack helicopters. The issue is being investigated, as is listed under the development team’s Trello board. 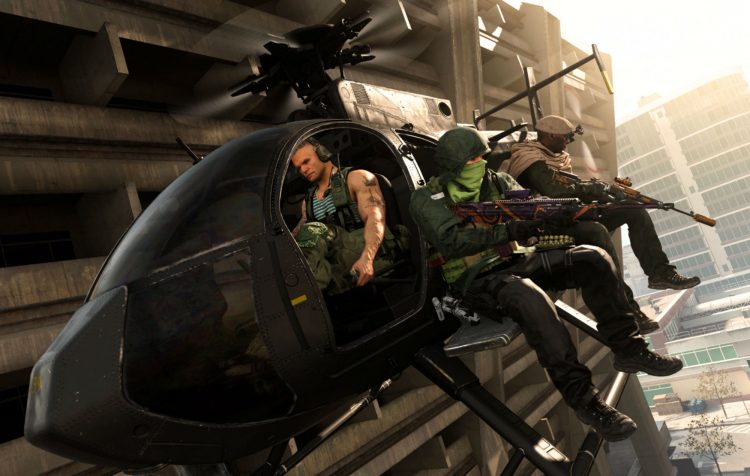 For players who loved their limited time with the attack helicopters in Call of Duty: Warzone, this is undoubtedly frustrating. The hope is that Raven can find a way to stop all of these issues while keeping the vehicles in play. We are in this for the long haul, it would seem.