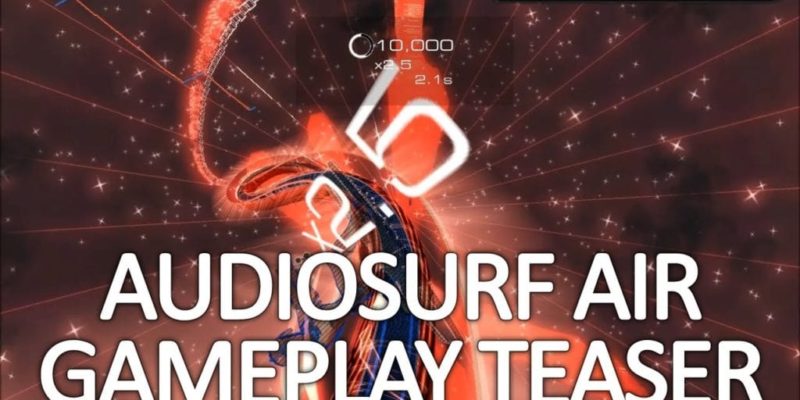 This gentleman is certainly surfing some audio.

Finally, the return of the game with the best possible soundtrack imaginable (one that you’ve chosen yourself.) Dylan Fitterer has announced that Audiosurf 2 will be available through Steam’s early access program tomorrow. Or today, if you’re reading this later. Or last week, if you’re really getting to this news late.

As with the first game, you’ll supply the music and Audiosurf 2 will create a roller-coaster like track for you to ride down. Select a mode (early access will have ‘wakeboard,’ classic and a party mode called Audiosprint by the sounds of things,) and then try to get a high score. Simple.

Further modes are planned as development continues, both through official channels and via Steam Workshop. The price for the early access version doesn’t appear to have been revealed yet, so that detail will probably have to wait until the game is available for purchase.