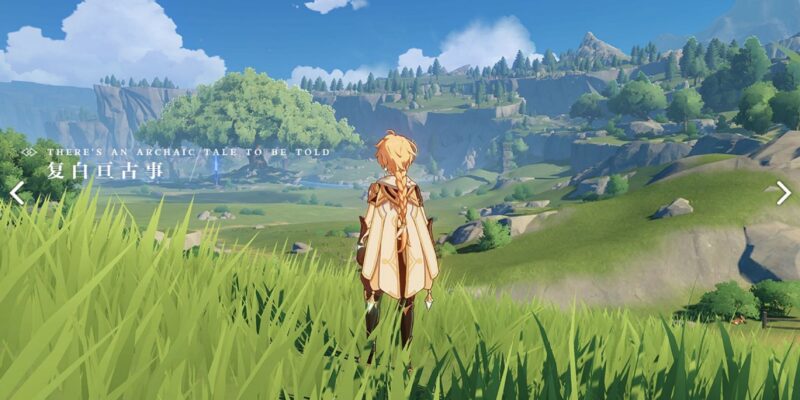 People will continue to discuss the ethical concerns associated with Amazon until the heated death of the universe, but even the corporation’s most ardent critics will likely admit that it offers fairly solid deals for the average consumer. Its Prime Gaming service in particular really allows gaming enthusiasts to save their hard-earned cash thanks to free game offerings for those with Amazon Prime subscriptions. Now, Amazon has revealed its Prime Gaming offerings for August, which include in-game items for major games like Genshin Impact.

According to a recent newsletter, Battlefield 1, Battlefield V, and Genshin Impact’s item bundle serve as Prime Gaming’s biggest offerings for August. For those who could not care less about any of these three games, Prime Gaming will also offer a wealth of other titles, including Indiana Jones and the Fate of Atlantis, the Lost Phone duology, Lost Horizon 2, and others.

Amazon Prime subscribers can already get their hands on in-game content for Fall Guys: Ultimate Knockout, World of Tanks, and a few other games. Prime Gaming will also offer content for games like League of Legends later on. These make up only a few of the offerings planned for this month, as Prime Gaming’s August 2021 calendar includes over 30 games and in-game items for subscribers to try.

Those who choose to check out the Prime Gaming August deals certainly have a dizzying amount of options to consider. And those interested in getting items for games like Genshin Impact now have an opportunity to do so as well. Of course, although the games and content may be free, the Amazon Prime subscription certainly is not, and some may be reluctant to give Amazon even more money than it already has. Ultimately, however, ethical concerns have been raised for just about every gaming service out there, and for those who are mainly concerned about saving up, Prime Gaming may be a decent way to get several games at little cost. 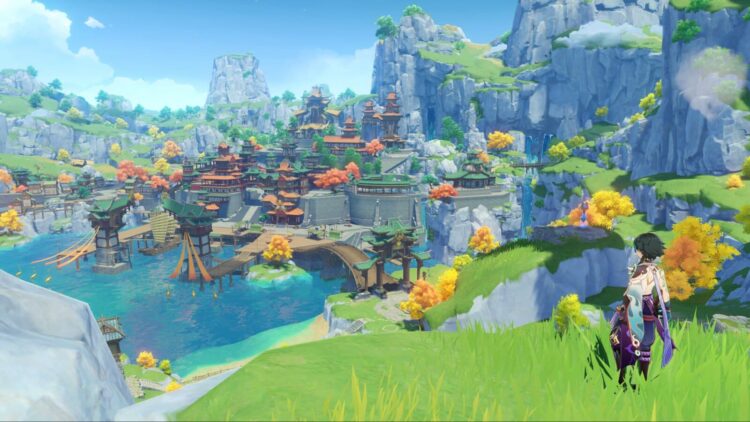