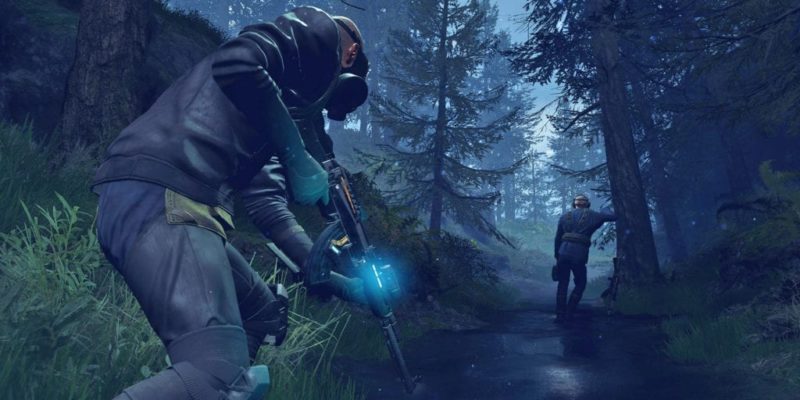 A 1000-player battle royale game is certainly an ambitious undertaking. But perhaps such a project is a little too ambitious. In 2017, developer Automaton Games announced Mavericks: Proving Grounds, a 1000-player battle royale set to release this year. However, it was not to be. Automaton Games has announced that the company has become bankrupt, and Mavericks will cease to be.

To be clear, Mavericks was meant to be a tactical shooter with a separate battle royale mode. The game was to host up to 1,000 players in its tactical mode, while having a separate 400-player battle royale function on the side. But starting today, the developer has entered administration. In other words, it has become insolvent and is now being managed by insolvency practitioners.

“Paul Cooper and Paul Appleton were appointed joint administrators of Automaton Games Limited on 30th July 2019,” reads a message at the Automaton website. “They are managing the affairs, business and property of the company. The joint administrators act as agents of the company and act without personal liability. … Please be advised that due to insufficient funding, the development of the Mavericks: Proving Grounds game has now ceased.” 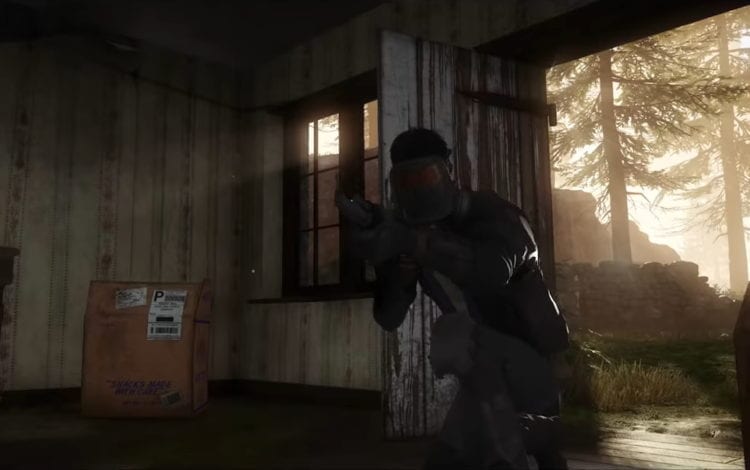 Mavericks began its life in 2017 under the name Project X. The game was built on the SpatialOS cloud platform service by Improbable. Mavericks is actually the second game using the service to get canceled. Worlds Adrift, which was also using the service, was shut down late May.

The news might not be all bad for Automaton. Its second game, Deceit, which is already out on Steam, will not have its live services interrupted. The game will be licensed out by the joint administrators.

It is a shame to see such an ambitious project put to rest before it had a chance to prove itself. Hell, Mavericks only entered alpha this week after all. But hey, you can still get your massive battle royale kicks with Mortal Royale on Steam, which also boasts up to 1,000 players. Actually, looking at the user reviews, you’d best not.