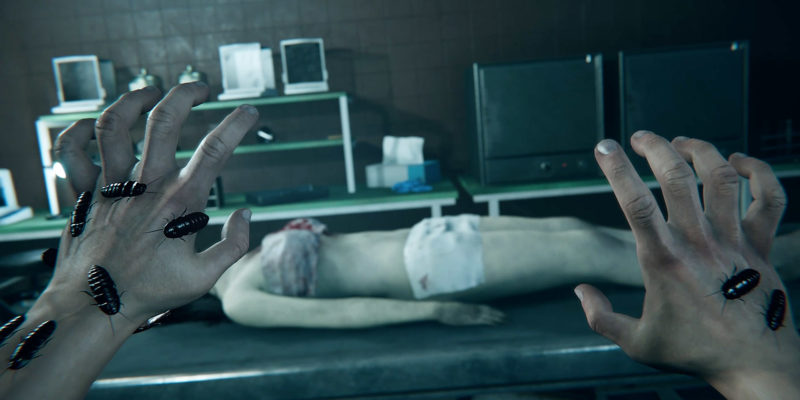 There are more simulators on Steam than you can shake a scalpel or tea cup at. The premise of a game called Autopsy Simulator should be obvious. But hold on there, you might be in for a spooky surprise. Autopsy Simulator does indeed task you with opening up bodies and solving the mystery of a victim’s death. But what do you do when that body starts moving again?

Autopsy Simulator takes some cues from Surgeon Simulator, with a strong nod toward realism. Unlike its goofier cousin, Autopsy Simulator presents you with anatomically correct cadavers to slice and snip through. The game has you go through the hoops as a pathologist. This includes examining the body and removing organs, such as the brain or heart, weigh them, and take notes on a clipboard. You perform the job in order to figure out the cause of death.

But at its heart, Autopsy Simulator is a horror game. After discovering the engagement ring of your lost wife on the body of an unknown woman, things get creepy. Naturally, finding the ring in such an unlikely place is eerie enough as it is. But as the mystery unfolds, the spooky part begins. The first trailer above shows us that Autopsy Simulator is building up to be a slow-burn horror game, as bugs crawl over the lead character’s hands, and dead cadavers roam the halls.

The game is certainly meant for mature audiences. Developer Woodland Games mentions that it includes criminal cases created “with the help of pathomorphologists and forensic doctors.” So, if you’re squeamish when it comes to anatomically correct dead bodies and included dingalings, you might want to sit this one out. Especially since dead bodies aren’t respecting social distancing guidelines whatsoever.

Autopsy Simulator doesn’t yet have a release date, but it does have more information available on its Steam page. 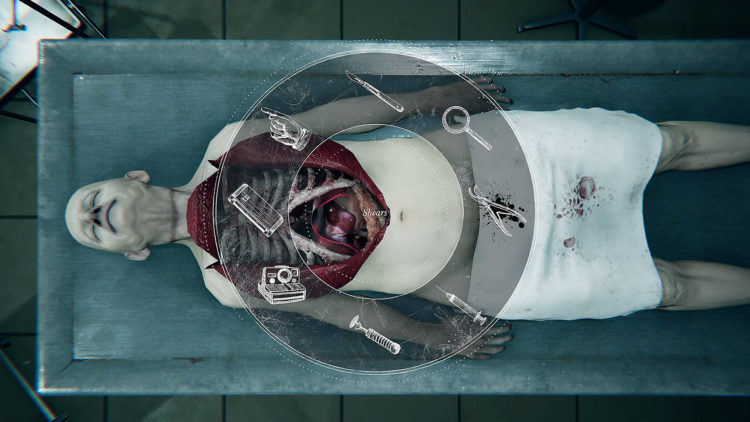