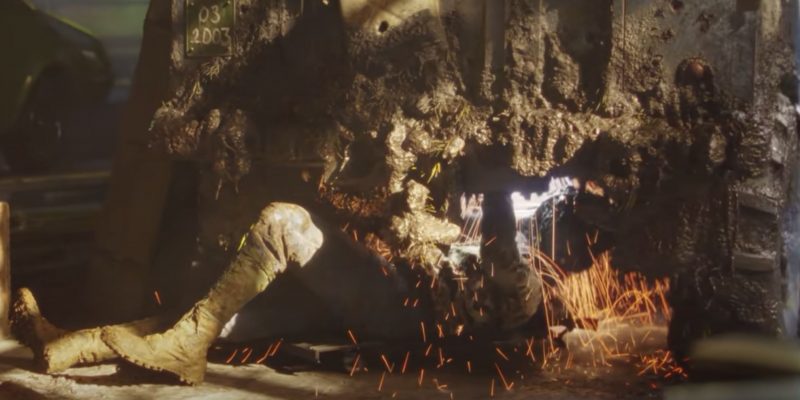 Avalanche Studios is well known for its games about open-world chaos and explosions. As of now, though, it’s working on something a little different. With a teaser unveiled during the Xbox and Bethesda Games showcase, Contraband has been announced with a trailer, and will come to Xbox Games Pass on day one. It’s been a while since the studio has made a game that isn’t set in a sandbox. Come to think of it, the only game from Avalanche that fits that description was the mobile game Rumble City, which came out in 2015. Every other game they’ve made has been set in an open world.

Contraband, despite being co-op, is also set in an open world. The game takes place in the ’70s in a fictional place called Bayan. There’s not much info on what the game is exactly, but it’s described as a co-op smuggling game, so it will probably task players with navigating an open world to successfully move the titular goods across a map. The game will make use of the company’s own Apex engine, which we’ve seen in previous games such as Just Cause 4. While there isn’t much to go on, the announcement trailer offers a few brief hints at what we might be able to expect.

The Contraband trailer begins by announcing that the game is being made as a collaboration between Xbox Games Studios and Avalanche, before showing some equipment scattered on tables. Then, the camera pans to reveal a map with model cars on it and notes showing a route for optimal smuggling. Polaroid photos are suspended from a wire, hinting the co-op and open-world elements. The camera moves to show off some of the possible items in question scattered about, plus a frozen shot of someone lying underneath a car as sparks fly, which might indicate that the vehicle customization seen in Mad Max might return in some form.

There’s not much hard info yet, but we’ll have more as it develops.