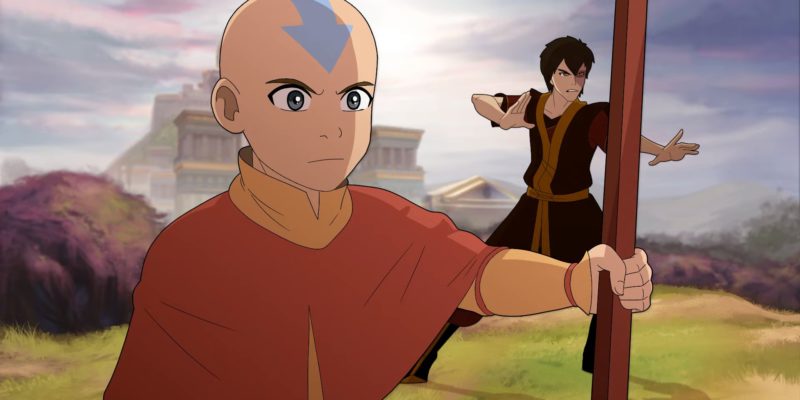 It has certainly been a while since we heard anything significant for Smite. The multiplayer online battle arena from Hi-Rez is still going strong, with the free-to-play title getting consistent content in the form of new fighters. While the likes of gods and monsters are familiar fare, Smite‘s latest addition might just bring it to a whole other level. The Nickelodeon sensation that is Avatar: The Last Airbender will join Smite in July.

This partnership will see the likes of Aang, Zuko, and Korra join Smite. Unfortunately, these will not actually be brand new characters. Instead, they will come in the form of skins for existing characters. Merlin will channel Aang’s powers, Susano will become the fiery Zuko, and Skadi will take on the guise of Korra.

The Smite characters will play exactly the same way as they did before, which might disappoint some. Still, Hi-Rez has stated that all the new skins will have something more in terms of personality. 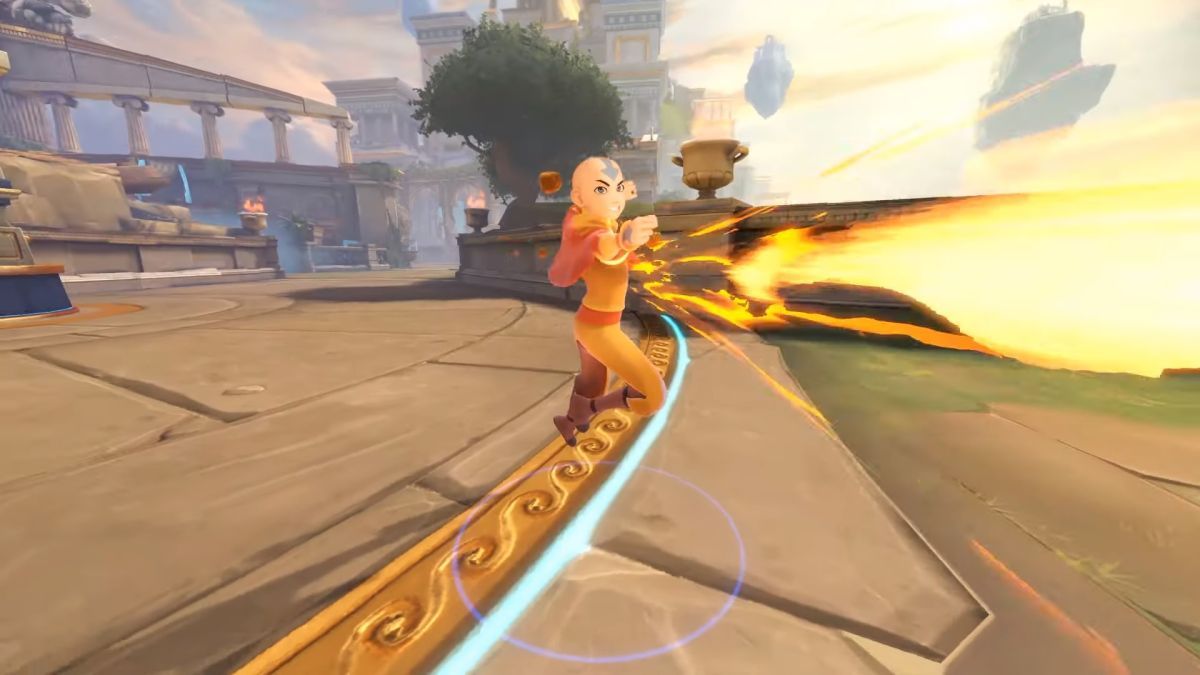 What that could translate into remains to be seen. We do know that Korra will come with her polar bear companion, Naga. For Aang and Zuko, perhaps something of theirs from the beloved cartoon will make the jump as well. Fingers crossed for Appa to make an appearance. Speaking of Appa, the adorable flying bison will also appear in the game as part of the battle pass.

The Smite Avatar battle pass will reward players with an “in-game representation” of the bison, plus many other prestige skins as you progress. If you want to see what those are, the studio plans to show them all off this coming Wednesday.

All three of the skins shown off in the new trailer will have prestige editions as well. These will allow you to unlock Zuko’s Blue Spirit appearance, as well as skins for the Avatar State forms of Aang and Korra.