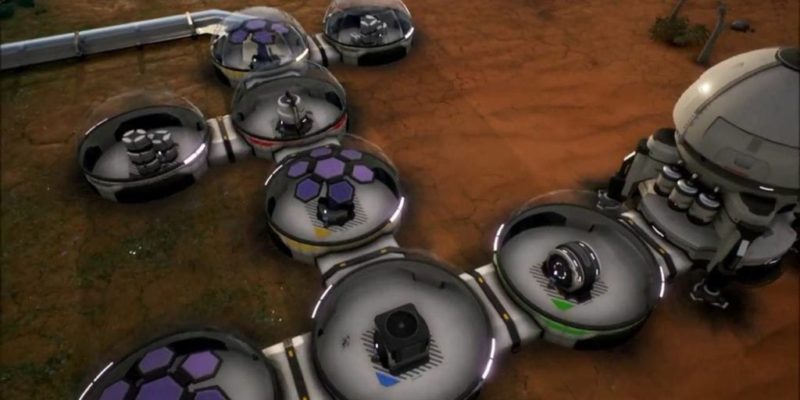 There will be many different building types, a day and night cycle on the planet, a dangerous alien hazard called The Creep than can destroy a colony, environmental hazards such as giant sandworms, plague spores, shard storms and more.

The game looks quite interesting and players looking for a new city building challenge can sign-up for updates on the official site ahead of the game’s beta test.