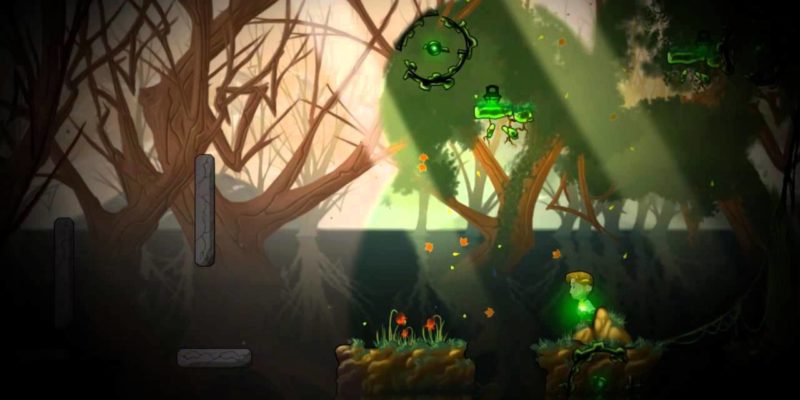 Back on Steam Greenlight, with an updated demo and a new trailer

Zeppelin Studio’s Schein is back on Steam Greenlight. A lot has changed in the murky wetlands of the swamp. The story is fetching, the dark woods have grown thicker, the colors are more vibrant, and the Irrlicht’s light glows brighter than ever in red, blue and green. Now it is time for Steam to shine its green light too – but it is up to you to say ‘Yes’ to Schein.

Schein’s ever-evolving Dev-Demo has been updated and has now reached its final state. It has hereby ceased to be a Dev-Demo and is now the official, representative Demo of Schein. This is a short, specially designed level, with a selection of main gameplay elements. And the monsters had to stay at home, so it’s absolutely safe to try.

Development is nearing its end – Schein is now complete. This is the newly published gameplay trailer, offering a glimpse into this game’s colorful dimensions in their full beauty.

Dark Souls “seeking other avenues” for its online functionality