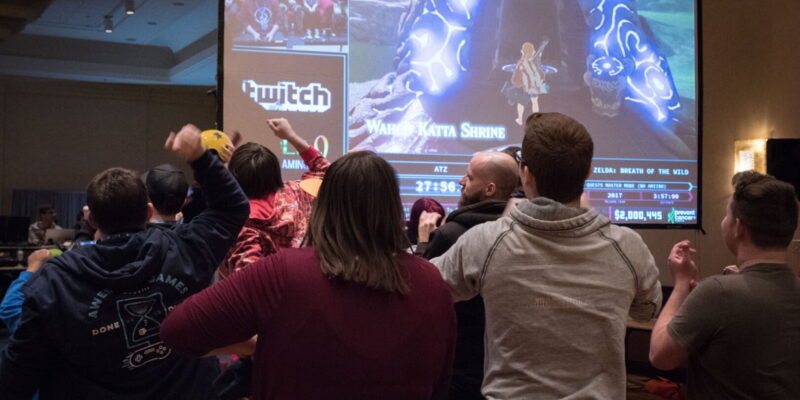 The organizers of the  Games Done Quick speedrunning charity marathon have consistently taken the COVID-19 pandemic seriously. Whereas other major gaming event organizers have attempted to hold in-person events while imposing various restrictions, the speedrunning scene has not seen an in-person GDQ event since January of last year. All of the GDQ events held since that time took place entirely online, which has not stopped them from accruing millions of dollars in donations. Now it looks like the GDQ organizers do not plan on resuming in-person events anytime soon, as they just announced that the upcoming Awesome Games Done Quick 2022 marathon will also take place online.

The GDQ organizers announced their current plans on their Twitter page as well as their website. According to their statement, the organizers “reached this decision after much deliberation and analysis of the risks involved with holding an in-person event.” They stated that “too much danger and uncertainty stemming from COVID-19” still exists for them to comfortably hold an in-person event at this time. They thanked the community for its “support and patience as we continue to evaluate the ever-changing environment and work together in pursuit of a return to in-person events in the future.”

Additional context for the decision

Notably, the AGDQ event moved to Orlando, Florida in early 2020 since international attendees could fly there more easily in comparison to the event’s prior Virginia and Maryland locations. That decision may have made sense at the time, but considering that Florida is now a major hotspot for COVID-19 cases, it has become much more difficult for the GDQ organizers to host an in-person event in any form.

The fact that Awesome Games Done Quick 2022 will happen online will surely disappoint those itching to meet back up in person. But since COVID-19 remains a threat and has only gotten deadlier thanks to the emergence of new variants, it ultimately looks like the best option for now. Viewers can tune into the event when it airs from January 9 to January 16. 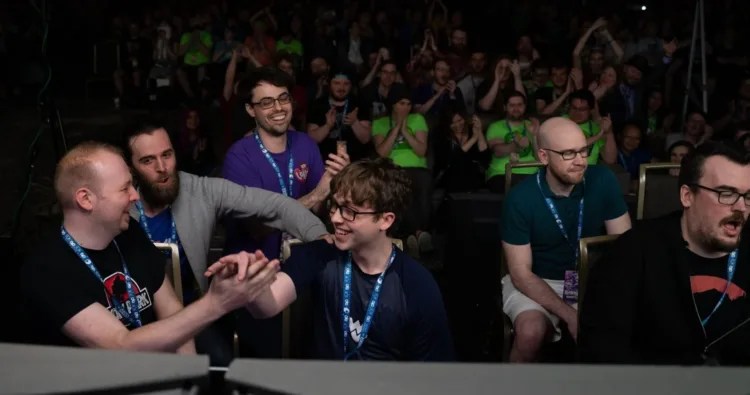