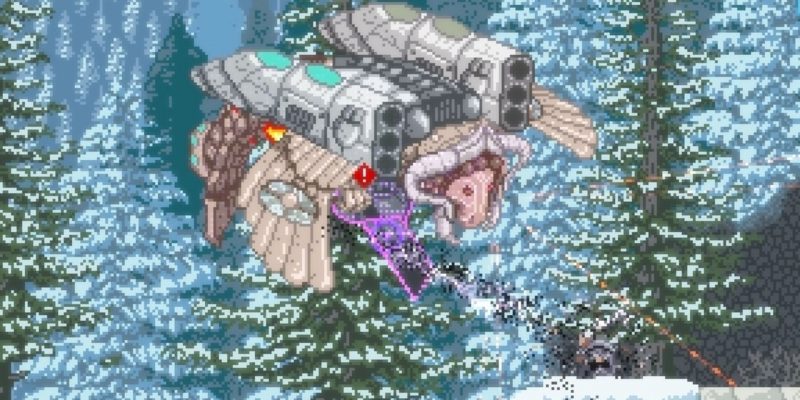 Axiom Verge fans will unfortunately have to wait a little longer for its sequel. The metroidvania’s developer, Thomas Happ, confirmed with IGN that Axiom Verge 2 has received another delay. Thankfully, the delay should only be a few extra months, as Happ set the release window for later in 2021. In the meantime, he created a documentary about the creation of the original 2015 game.

Happ revealed that he had to push Axiom Verge 2‘s release to Q3 2021 instead of the first half of the year, as originally planned. Unfortunately, the developer did not provide too many details about the delay. However, he did insist to IGN that Axiom Verge 2 “will be better for the additional time.” Axiom Verge is a one-man show, after all, so we can’t really blame Happ for taking as much time as he needs to perfect the sequel.

Shortly after the release of the original Axiom Verge, Happ debuted a full-length “Making Of” documentary on Steam and Blu-Ray. The film also came as part of the Axiom Verge Multiverse Edition, which featured exclusive in-game items, a poster, an art booklet, and more. As an apology for the Axiom Verge 2 delay, Happ just re-released the documentary for free. Fans can pick up the film on Steam. 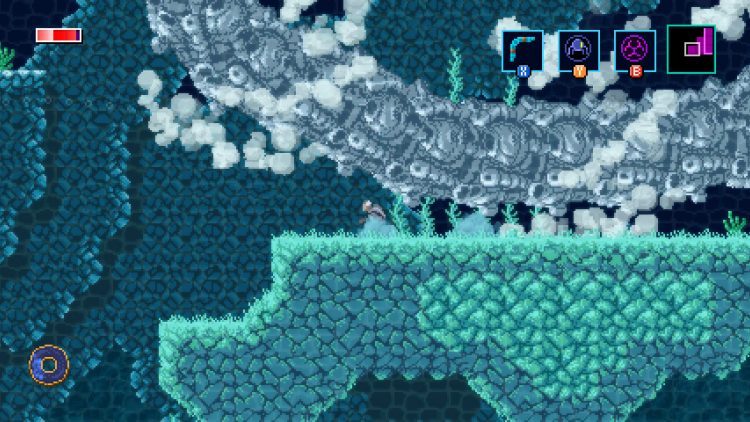 It’s all in the details

Axiom Verge 2 has taken some time to complete, but at least Happ has generously shared glimpses at gameplay. Earlier this year, the developer revealed that the sequel will actually be more like a prequel. Players will take on the role of a billionaire named Indra, who explores some alternate reality in Antarctica. In addition to the story, Happ teased that gameplay will be slightly different than Axiom Verge. He also revealed that he wanted to split Axiom Verge‘s story into several parts, meaning that we may see even more from the series in the future. For now, fans should keep an eye out for Axiom Verge 2‘s exclusive Epic Games Store release.

Blizzard is considering an Overwatch 2 beta and cross-play support