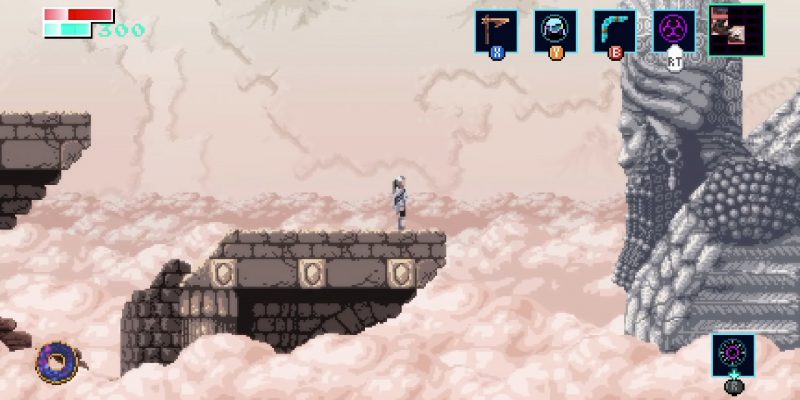 Thomas Happ, the developer of Axiom Verge, took a slightly different approach to his Future Games Show showcase. Instead of revealing a load of details and showing off a bunch of gameplay mechanics, he didn’t reveal much at all. This seems very much in keeping with the mysterious narrative being alluded to in the Axiom Verge 2 gameplay presentation.

Happ did reveal a few key details about Axiom Verge 2, so let’s run through what we know. Axiom Verge 2 will be a prequel to the first game. Most of the events will take place before Axiom Verge. However, you can play the games in any order.

When designing Axiom Verge, Happ decided to “break the story of the Axiom Verge universe into multiple parts.” The stories are linked, but each is a different facet of a greater narrative. Happ describes them as “standalone complementary experiences.” This comment from Happ also tells us that there are likely to be a few more Axiom Verge games in the works to complete the story.

Axiom Verge 2 will have you play as the mysterious billionaire, Indra. Based on the new Axiom Verge 2 gameplay and developer comments, we know that players will head to Antarctica to explore an alternate earth.

At least, that’s what it appears to be. You’ll explore mountains, deserts, lakes, and the ruins of a civilization. Another mystery for you to uncover. But the real mystery of Axiom Verge 2, and the crux of this facet of the story, is what is lurking just beyond the fringes of reality.

Axiom Verge 2 will have plenty of hidden areas to uncover and explore – much like the first game. Happ believes that if you enjoy digging up deeply hidden secrets, you’ll love Axiom Verge 2. 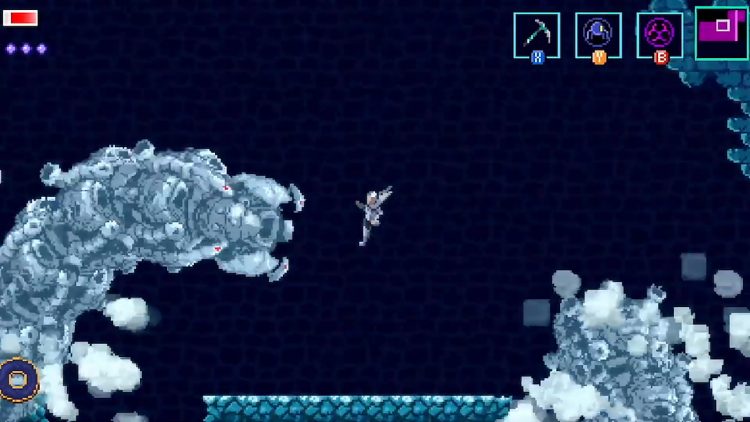 Happ also revealed that, while Axiom Verge and Axiom Verge 2 share the same DNA, the mechanics are quite different. If you’ve played the first game, you’ll feel at home in the second. But, the gameplay is not just more of the same.

Axiom Verge 2 will be an Epic Games Store exclusive on PC, so you’ll need to keep your eyes on the game’s page there for more release details. While you wait, you could try out the Randomizer DLC for Axiom Verge which came out of nowhere to surprise players at the start of the year.