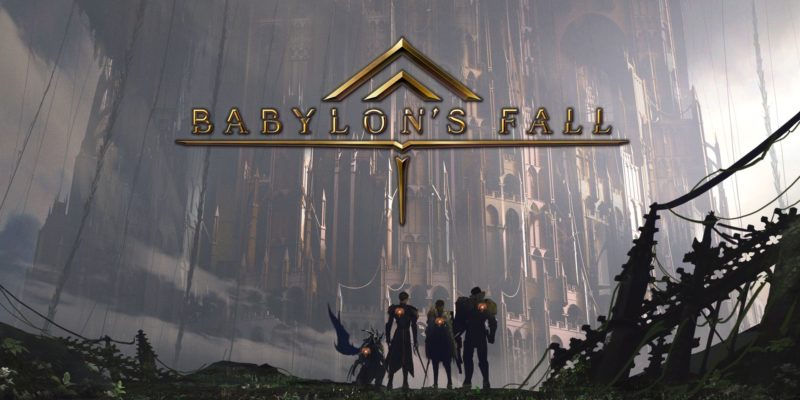 Following a tease back in December 2019, Platinum Games’ Babylon’s Fall has been awfully quiet. First announced in 2018, the game was supposedly a 2019 release. The December tease, while showing some gameplay, also promised more information the following summer, which brings us to 2020. More silence has followed, at least, until today. In a message posted on the game’s official Twitter account, the developer has reiterated that Babylon’s Fall is still in development. 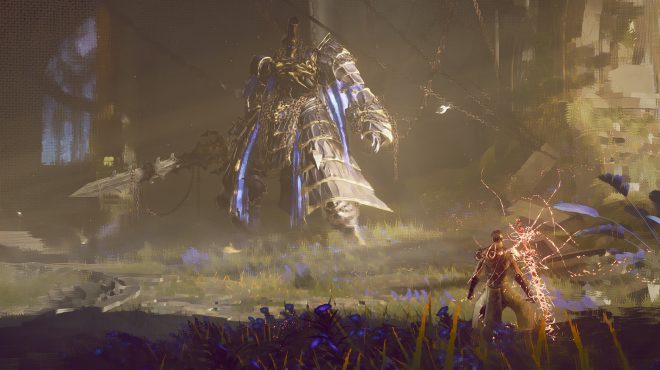 “While we hoped to reveal more about the game this summer, we can share that development on Babylon’s Fall is continuing to progress well, with the team working safely from home,” Platinum Games said. “Square Enix and Platinum Games are committed to delivering an exhilarating experience and we look forward to showcasing much more on Babylon’s Fall to you as soon as we can.”

As usual, there is no further indication of when we will see more of the game. A release date or even a release window was not specified, and it would be easy to come to the conclusion that Babylon’s Fall is in some sort of development hell. The onset of the COVID-19 pandemic has definitely taken a toll, so that is one mitigating factor for eager fans awaiting new developments.

With Babylon’s Fall having revealed itself two years ago, there is still very little that we know of this game. The December showing at PlayStation’s State of Play gave us a glimpse of combat and environments. It sure looked akin to Dark Souls, but we have nothing else to go off on. With Platinum Games’ pedigree in action games, the gameplay of Babylon’s Fall will be one to watch. If you head over to the game’s official page, you will see nothing new as well. The history of the game only refers to its announcement, followed by the tease. That really is not much history.

By Elise Nelson18 mins ago
News

By Kevin Foley19 mins ago
Hardware