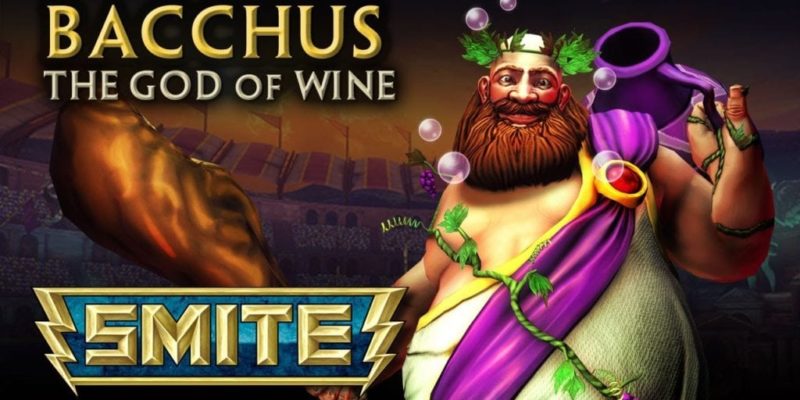 The roster of gods continues to grow in Hi-Rez Studios’ SMITE and today they have announced the additions of Bacchus, The God of Wine.

Bacchus is a magic based melee tank and comes with a passive called the “Drunk-o-meter” which gived him power and reduced his magical damage. Yes, alcohol does have that effect on you, well if you’re a god at least.

His first ability is called “Chug” which fill the Drunk-o-meter and also gives him a physical buff . Continuing the druken theme, he also has skills called Belly Frlo and Belch of the gods which  cause damage.

When he’s completely under the influence, his ultimate is called “Intoxicate” which slows all nearby enemies as they become intoxicated.

Just as well there is no driving in SMITE, this guy wouldn’t get very far.

The Walking Dead’s season finale coming to PC next week

Explore the depths next year with Infinite Scuba diving sim 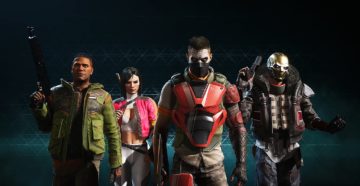