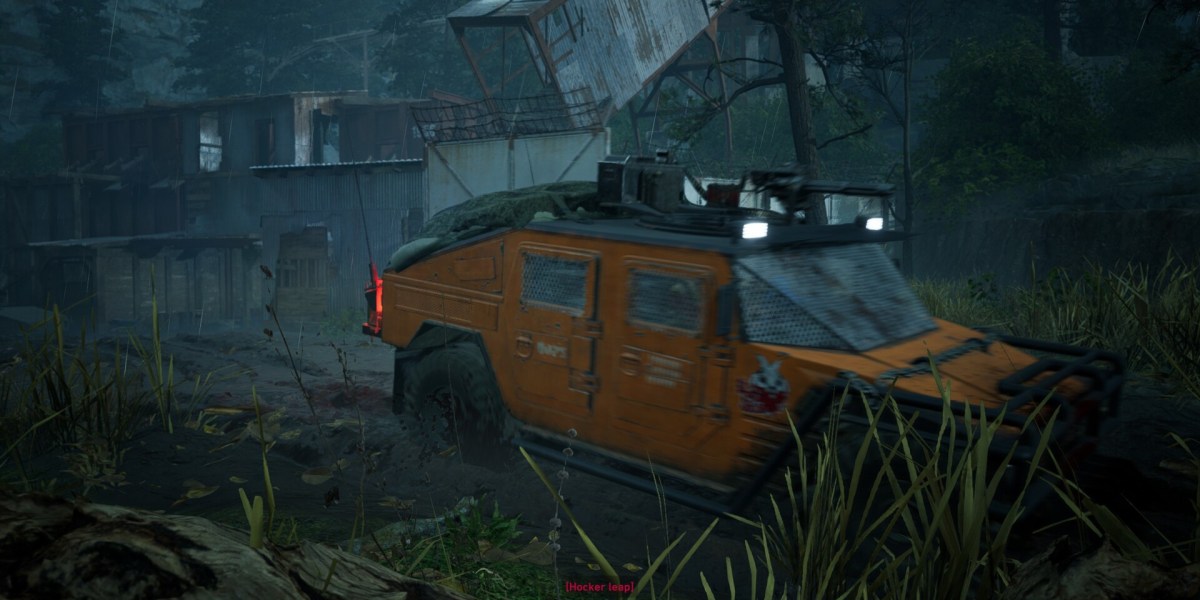 Due to the game’s title, there was absolutely no question as to whether Back 4 Blood was a spiritual successor to Left 4 Dead. It’s made by that game’s original developer. As you’d expect, Back 4 Blood is also another game where four characters team up to make their way through different acts filled with zombies that require blasting. The game entered open beta last week, so I checked out the available content alongside our Editor-in-Chief, Cameron Woolsey. While the game still has a bit of roughness to be seen (it’s a couple of months out from release still), I think it’s clear that there’s a lot of potential for another compelling game.

Starting a session in Back 4 Blood drops players into a camp. They can spend currency acquired from playing the game, as well as change up their card loadouts there. The cards, in particular, are one of the major things that set this game apart from its predecessor. Loadout cards grant your character a modifier, such as 10% more stamina, more efficient healing, or finding more coin piles while scavenging the levels. Coins are used to buy ammo, health, and upgrades from a shop crate at the start of each level.

As for levels, there are eight included in the beta. These make up the game’s first act, which will take players well over an hour to get through. Back 4 Blood felt immediately familiar to me, as it’s clearly designed to make anyone familiar with Left 4 Dead feel right at home. When you start a session, you need to pick from one of multiple characters. There are more than four this time, and they have different starting perks. I picked Holly, who starts with a spiked bat and regains stamina with each kill. The final game will have eight playable characters in all. 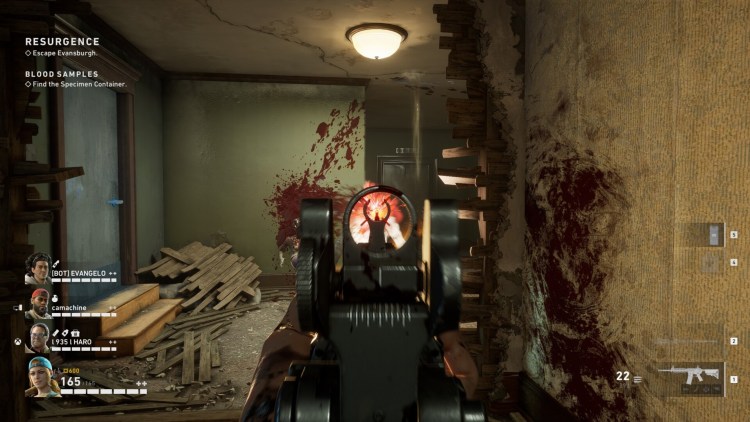 Another major change in Back 4 Blood is that the characters are known as cleaners instead of survivors. This bunch is obviously meant to be more familiar with combat than the cast of the Left 4 Dead games. This leads to a notably different gameplay focus. Instead of trying to survive, the cleaners go into areas to reduce the zombie presence, which is reflected in the dialogue and the events that transpire. The shooting is nimble and satisfying, and weapons have rarity tiers. I stuck with a ranch rifle, which is a non-automatic assault rifle, while Cam decimated everything around us with a shotgun.

The one big thing that still needs some work is how the zombies react to getting shot. Their reactions often seem delayed or not indicative of the damage they take. I hope there’s dismemberment and gore when Back 4 Blood drops in October, as shooting your way through a horde of zombies just doesn’t feel right when there aren’t pieces littering the landscape. The other big thing is that the bot which loaded into one of our matches walked up to a turret we put down and then refused to leave. We had to abandon the level and start over again simply because the bot wouldn’t come into the safe room with us. Damn you, Hoffman. 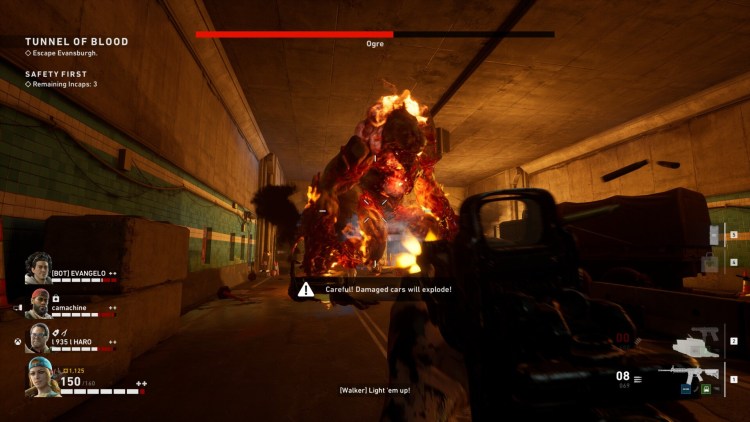 Fortnite developer hints at the return of Kevin the Cube