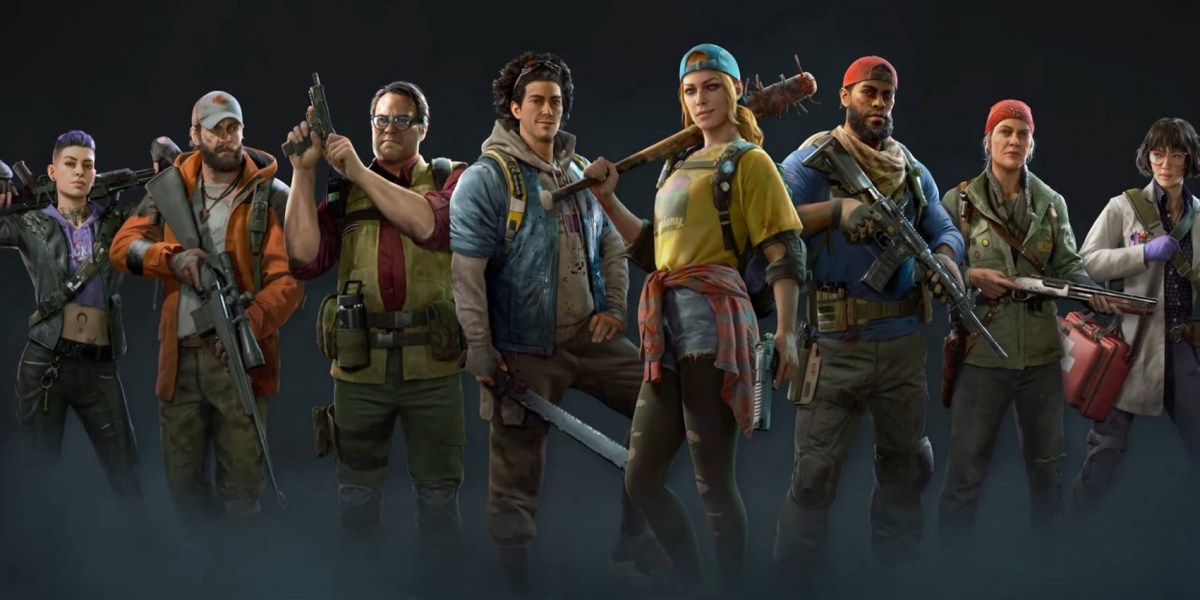 Back 4 Blood got its anticipated December update today, finally allowing players to enjoy the campaign offline with progression unimpeded. However, that change is merely the tip of the corpse pile. The update is massive, including a new card type, a seasonal holiday event, and three new cards. The meat of the patch consists of bug fixes and changes, with a focus on the campaign mode. It also updates how Special Ridden spawn into the game, decreasing their numbers and adding a cooldown.

Offline campaign with progression has been a top concern for developer Turtle Rock Studios. Solo players felt burned by being unable to make their way through the story without it feeling like a punishment of sorts. Sure, you could play the game offline, but you couldn’t earn progression points. But all that changes today. Hopefully, going through the game won’t be too challenging with quite possibly the dumbest bots in recent gaming memory. Of course, changes to Special spawns should help with that.

Special Ridden enemies shouldn’t overwhelm you as often as before. During hordes, Special Ridden will be limited to two “of a given type,” with a maximum of four. There will also be a cooldown for Specials, to “avoid the doubling of Special Ridden when multiple hordes are triggered” (damn birds). The minimum resume time for Timed Hordes has been increased from 30 seconds to 60, so long as it’s not a custom event. The update also reduces the amount of roaming Specials from six to four. On harder difficulties, Tallboys have a a reduced spawn chance. 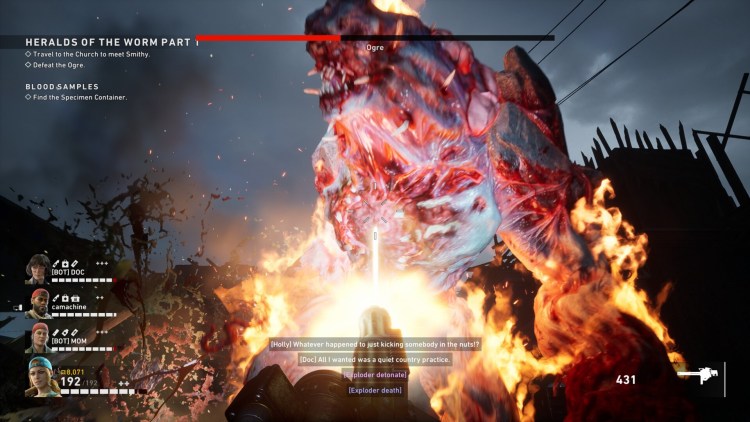 You ain’t so special

The update offers more changes to Special Ridden in the Back 4 Blood campaign, whether you play offline or with buds. Many variants have been nerfed. Blighted Ridden, for example, “no longer deal instant explosion damage when they die.” The Hocker seems to have gotten the brunt of the changes. Its projectile speed has been decreased, and its damage reduced by half. The Hag has less health, and the overhead attack radius of the Bruiser and Tallboy has been decreased from 250 to 200 units.

There are a ton of other fixes and changes in the Back 4 Blood December update. Be sure to check out the patch notes to know more. Oh, and happy slaying.