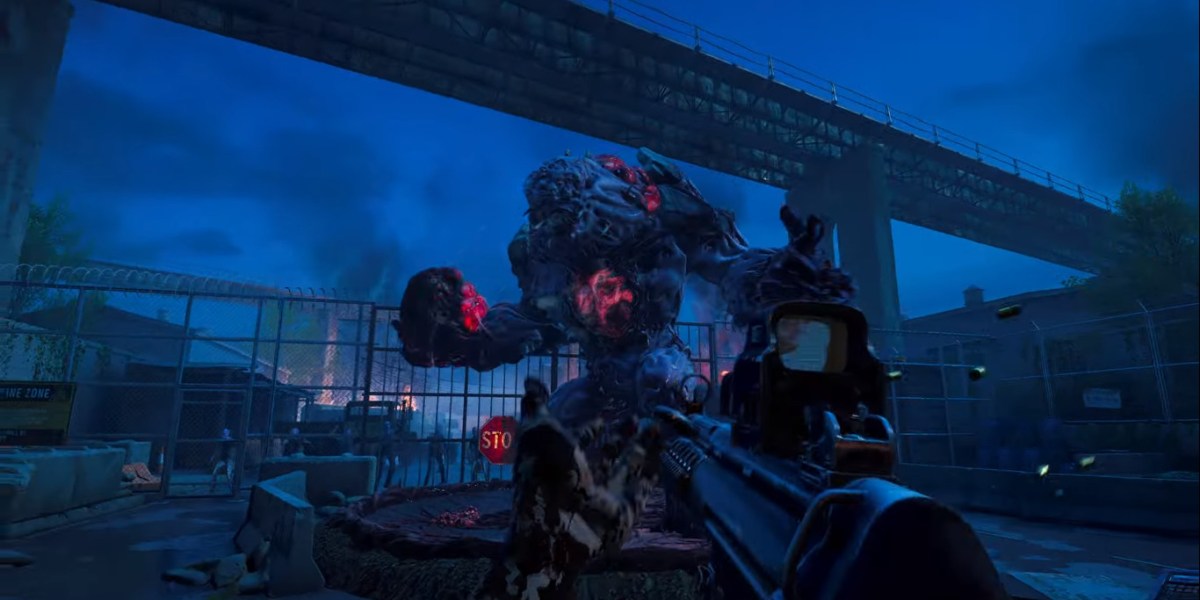 When gameplay for it was revealed at this year’s Game Awards show, Back 4 Blood scratched every possible Left 4 Dead itch. To further drive the point home that Left 4 Dead isn’t necessary any more, developer Turtle Rock released some more alpha gameplay footage.

The video opens up with a familiar shot of four survivors in a safe room preparing to head out. The talkative group trades quips while mowing down undead in a spectacular fashion. Much like Left 4 Dead titles, zombies in Back 4 Blood are just giant blood-filled balloons. Shoot ’em once and a satisfying spray comes out the other end. Make it a headshot and, well, what else happens to a balloon but a pop?

Melee weapons don’t look nearly as satisfying however. In the Left 4 Dead games, they carry a fair amount of weight, but in Back 4 Blood, they seem to lack that. That could be chalked up to the footage being captured from a pre-alpha version of the game though. It would also explain the lack of any bits flying about when a zombie’s head is knocked off. 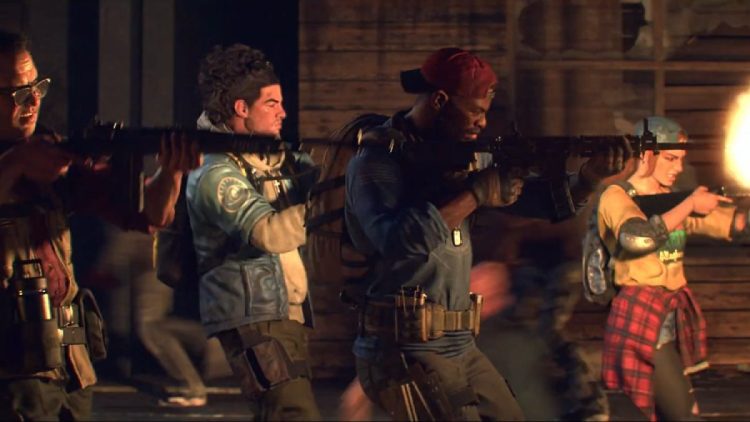 Back 4 Blood also features another staple of the Left 4 Dead franchise, special zombies. The gameplay footage shows just a few. One looks like a hunter from L4D and another clearly explodes with bile like a boomer. However, two other special infected stand out. They’re both larger enemies — one sports a single massive arm while the other is simply Hulk-sized. That larger special infected can also tear apart the environment and reach through doorways like it’s pulling tasty human-sized snacks out of a vending machine.

Luckily, players will have everything they need to cut those enemies down to size. The game will feature customizable weapons and a special card system. The latter can be used to provide passive buffs to survivors, although there are also negative cards that can be applied.

If the comparisons between Back 4 Blood and Left 4 Dead sound like someone comparing any game to Dark Souls, hold those reservations. There’s a fair reason for the comparisons, and it all starts with developer Turtle Rock studios. The studio’s previous work includes the original Left 4 Dead, so suffice to say, it knows what it’s doing when making a zombie game.

That being said, Turtle Rock also clearly knows how to push the zombie-shredding genre forward. Just from watching this eight minute clip of pre-alpha gameplay, it’s easy to see that there are numerous differences between Back 4 Blood and Left 4 Dead. Only time will tell if those differences translate into improvements.

Oddworld: New ‘n’ Tasty is next in the Epic Games Store free games of December giveaway