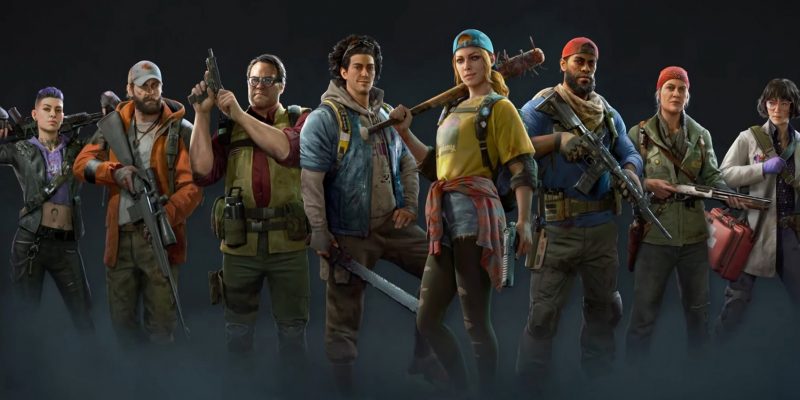 Back 4 Blood, the rather obvious spiritual successor to the Left 4 Dead series, finally launches this October. Ahead of release though, developer Turtle Rock Studios is testing the game with an open beta that will begin one week earlier for those who pre-order. A new PC trailer confirms the two beta dates, along with a bunch of PC details for Back 4 Blood.

Let’s get to the meat of it then. The first phase of the beta begins August 5, exclusively for those who opened their wallets. On August 12, exactly two months before the game’s planned release, the beta opens up for everyone else.

The new trailer also breaks down some of the technical aspects of the PC version of Back 4 Blood. DLSS support means that if your rig supports it, you’ll be able to get much better performance with little to no cut to image quality. The game also supports uncapped framerate options plus ultrawide and multi-monitor support, along with what the team describes as “multiple customization options,” which we’ll no doubt put to the test.

Cross-play is here to stay

Back 4 Blood is also another major multi-platform title that will support full cross-play. That means players across PC, PS5, Xbox Series X|S, PS4 and Xbox One can all match up and play online together. This is a great trend for keeping online playerbases thriving, and it’s good to see it here as well since this game is oriented towards shared experiences.

PC and Xbox platforms will likely contribute to this playerbase even more. The game launches on October 12 and will be available to Xbox Game Pass subscribers, meaning anyone with a subscription can save some serious mullah on this new release. It’s good to see this Game Pass launch include PC too. Other high-profile launches, like Outriders, were only on the Xbox platform.