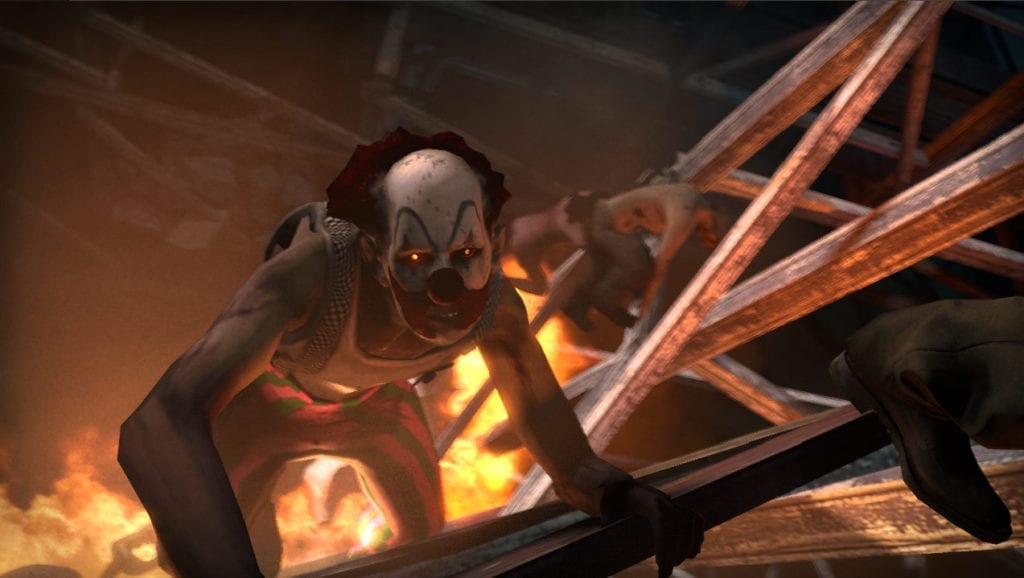 On Thursday, Warner Bros. Interactive revealed that it is partnering with Left 4 Dead creator Turtle Rock Studios to work on an all-new zombie shooter called Back 4 Blood. The premium game promises to marry “the best of what made the co-op zombie shooter so successful with new features and state-of-the-art technology.”

For the upcoming game, Turtle Rock will go back to its roots and innovate on its ideas. However, it is definitely not Left 4 Dead 3. Back 4 Blood will feature its own original universe for players to explore while shooting up zombies. There aren’t any details about what the cooperative campaign’s story will include, but the game will feature a PvP mode. Additionally, the developer isn’t commenting yet on whether the game will include microtransactions as part of its post-launch content.

The game is still in its early stages of development, and Turtle Rock will announce a launch date sometime in the future. However, they did confirm that Back 4 Blood will release for PC, Xbox One, and PlayStation 4. 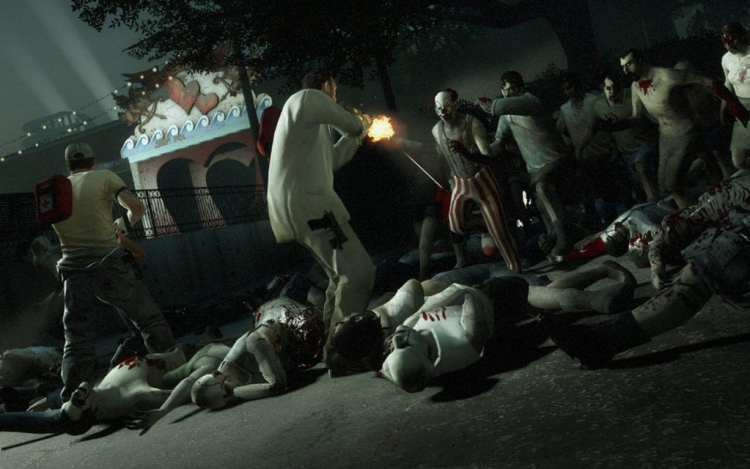 Teaming Up For A Co-op Zombie Shooter

In a statement, Turtle Rock Studios co-founder and design director Chris Ashton said, “It’s hard to overstate what an awesome opportunity this is. We get to return to a genre that was born in our studio with over ten years of additional experience and zombie ideas racked up in our brains.”

Turtle Rock Studios co-founder and creative director Phil Robb added, “We are not resting on any past laurels. Our goal is to take all we’ve learned and push forward. We know that’s a tall order. We’re growing the team considerably because we’re stepping up to the biggest challenge in this studio’s history. We know this title has to stand out and we fully intend to make that happen.”

Given recent disappointments such as the similarly-themed Overkill’s The Walking Dead, which was subsequently written off and discontinued by Skybound Entertainment, the timing is perfect for Turtle Rock to rise again and re-animate the genre.