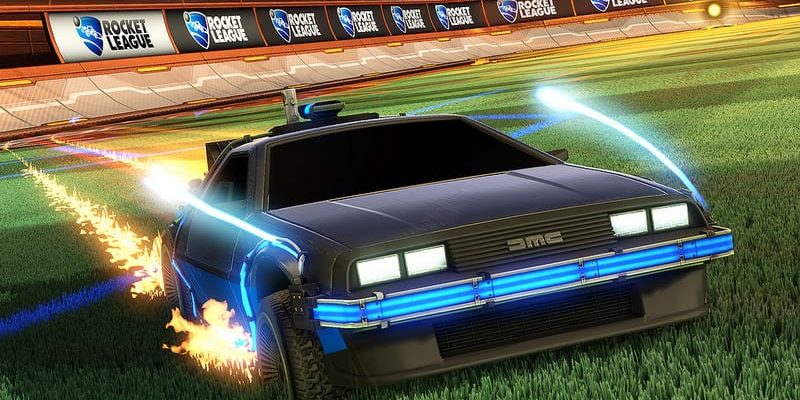 In recognition of the day and year Marty McFly travelled to in Back to the Future, Part II, Psyonix will be releasing new DLC for Rocket League.

Called the Back to the Future Car Pack, the pack will include the iconic DeLorean. Psyonix say they have “worked meticulously to recreate its look, feel, and folding jet-wheels just as they appeared in the original motion picture trilogy”. Do your wheel light up the ground in a trail of flames?

The DLC will release on 21 October and there’s a new video to demonstrate what’s on offer.

Rocket League Getting Back To The Future DeLorean