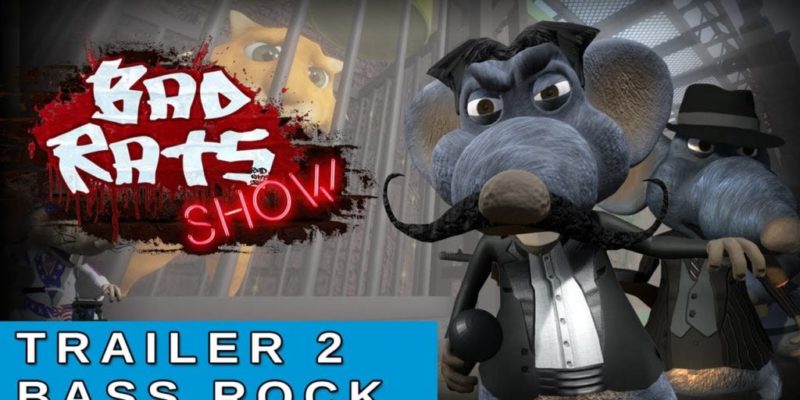 I hope you’re proud of yourselves, everybody who bought Bad Rats for someone as a joke, because now look what’s happened. The notorious title has a follow up, Bad Rats Show, released today on Steam.

Like the first title, Bad Rats Show is a physics-based puzzle game in which the titular rats try to get their revenge on cats. Whether the physics will once again behave almost entirely at random is not clear. The features list includes “Realistic bad rats physics simulation” so I’m inclined to think ‘yes’.

Anyway, this time the rats are going to execute cats in “bloody and bizarre show”. Solving the physics puzzle will start the show, and the feline execution. As they say about London: you’re never more than $5 away from a Bad Rats game. Let that be a warning to us all.

Here’s the full feature list, because I know the weight of your purchasing decision could definitely be swung by this.

And here’s …  whatever this is.