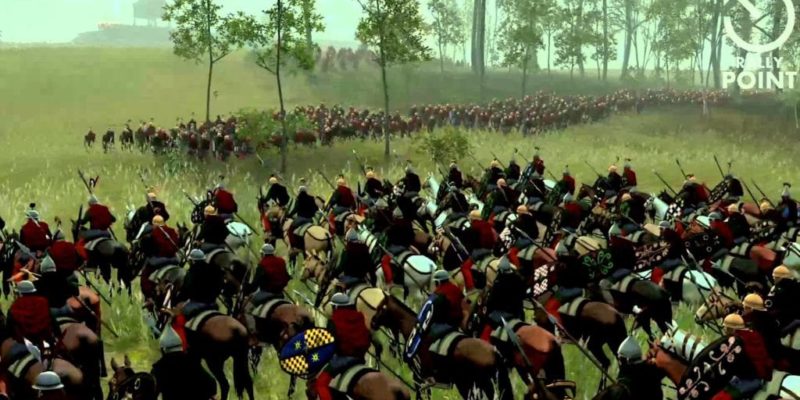 Baktria? Bachtria? Depends who you ask from history, probably.

Alongside today’s news that Patch 7 for Total War: Rome 2 is now live and out there in the Steam wilderness is word that another playable faction will be added to the game. Better yet, it’s another freebie. During the latest episode of the returning Rally Point advertorial series, Baktria has been announced as an upcoming, free DLC update.

Baktria sits nervously close to Parthia and only has a pair of territories, so it’s not exactly an easy start. But maybe that’ll be part of the enjoyment of playing them. No date has been given for the Baktria release yet, but it’s presumably not too far off.

If you want to watch the return of Rally Point (for some reason) and see the faces of two Creative Assembly community reps who’ve lived through several months of post-release hell following a disastrous launch, then play the video below.

The Banner Saga offers a video guide to travel