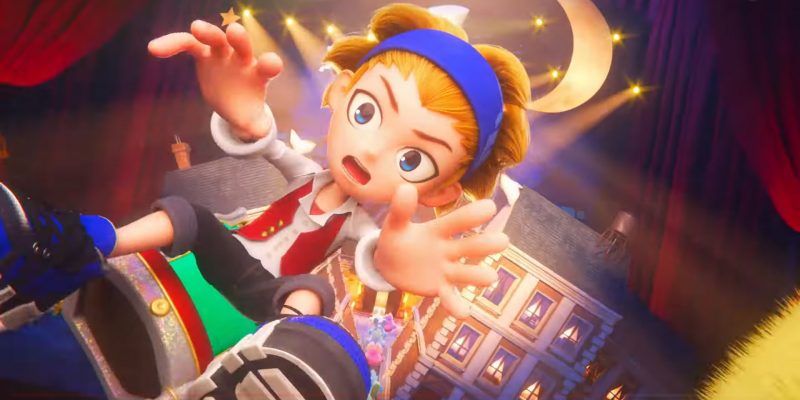 The Balan Wonderworld demo won’t be around for much longer. Square Enix announced last night via the Japanese Balan Wonderworld Twitter account that it will remove the demo from Steam on April 15. The publisher didn’t specify the exact reason for removing the demo, but it may have something to do with the negative reception that the game and its preview has so far received.

As Silicon Era reported, a translation of the Japanese tweet revealed that Square Enix removed the console version today. On April 15, the Steam version of the Balan Wonderworld demo will also vanish. The “benefits” that came with the demo will be available to players at a later date. Fans can expect to see more information on that from the Twitter account soon.

The demo gave players free access to the action platformer’s first chapter as well as portions of Chapters 4 and 5. Those who completed the demo received a special costume based on some of the levels. However, progress did not carry over to the main game with its release on March 26. Perhaps Square Enix will gift the costume to all players after it removes the demo from digital storefronts. After several months of excitement, many fans ended up disappointed by the Balan Wonderworld demo. Some of the bosses were deemed too easy to beat, even later in the game, and the gameplay mechanics lacked control. Square Enix did release a day one patch to address player feedback. The demo may no longer be an accurate depiction of the full game, hence its removal.

Starting off on the wrong foot

Balan Wonderworld didn’t exactly start off strong on release day. The game quickly became the subject of controversy for its inclusion of potential seizure triggers. The final boss battle featured some rapid flashing images, which posed a risk to players with epilepsy. Square Enix insisted that the potential trigger was a bug and not intentional in any way. The day one patch, which is available to players upon Balan Wonderworld‘s download, took care of the bug. However, that error, combined with the disappointing gameplay and poor sales, may have been too much. Square Enix may now be attempting to further improve Balan Wonderworld, starting with nixing the demo.