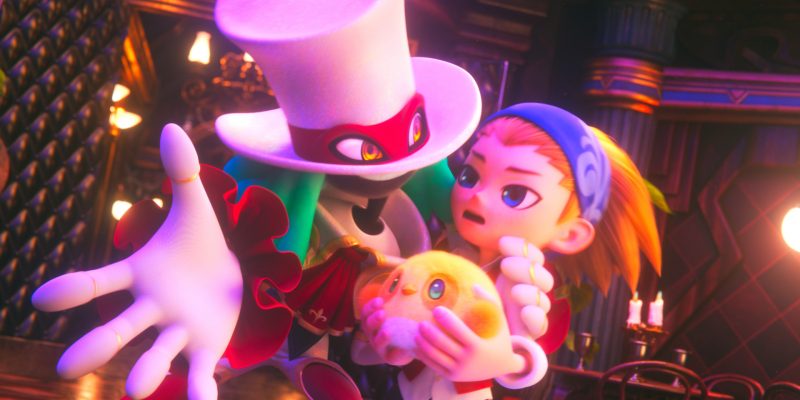 The team working on Balan Wonderworld has been tight-lipped on its progress. We haven’t seen much of the adventure-platformer from the original creators of Sonic the Hedgehog since its reveal during an Xbox Games Showcase last July. However, leading up to the game’s March 26 PC release, that’s all going to change. Balan Wonderworld will have a free demo made available to all players, including one on Steam.

You can download the demo starting on Thursday, January 28. In it, there will be previews of multiple worlds to explore. However, you don’t need to play alone. The demo will even come with co-op, with each player exploring as either Leo or Emma, the game’s stars. There is one issue though — co-op for Balan Wonderworld in this demo is local only. So you’re going to have to make some room at your computer desk and maybe hook up a bigger screen for a decent experience.

What you’ll find in the Balan Wonderworld demo

According to a press release for the upcoming demo, you’ll have a lot of content to dig right into. The demo includes access to three different worlds, and separate acts and boss fights between them all. The first world, The Man Who Rages Against the Storm, is contrary to its name, set it an idyllic farmstead. This is also where players will be introduced to costumes, the game’s version of power-ups. One, called the jumping jack, lets players jump higher while another called the dainty dragon lets them breathe fire. Players will be able to explore the first two acts and the boss fight of this world.

Past that, worlds four and six of Balan Wonderworld are playable in this demo, although just their first acts. The former is titled “The Boy Who Would be One With The Wind” and takes place on a series of floating islands. The latter sees players in a clockwork land of candy called “The Girl and the Kitten.” Both of these levels will also introduce new costumes for players to toy around with.