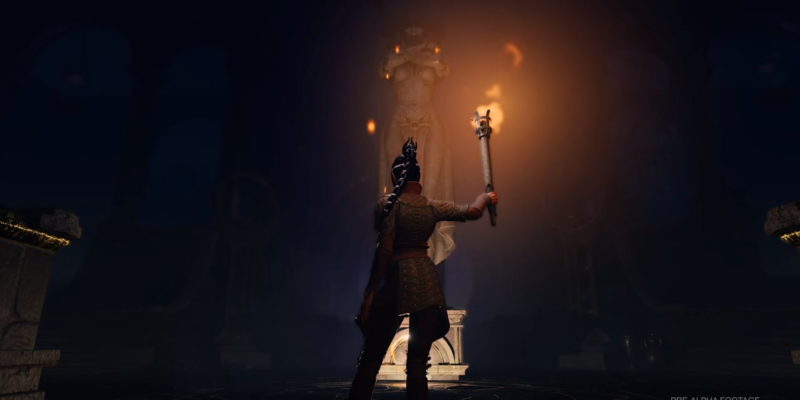 Baldur’s Gate III will finally be playable starting August this year. Well, maybe. The early access announcement trailer was shown today during the Guerrilla Collective showcase. Larian Studios’ Swen Vincke, who showed up following the trailer, mentioned that the date could change, however. The coronavirus caused a lot of issues for developers worldwide. With so many from Larian working at home, the August date is more optimistic than firm. However, there will be more information on the game on June 18.

The trailer was rather sparse on gameplay, sadly. It was more of a cinematic affair, leading to the early access date of August (again, maybe). However, there will be more information on Baldur’s Gate III very soon.

On June 18, Larian will show off more of the game. It’ll headline Dungeons & Dragons Live, which begins on the same day.

Working from home has some benefits; I’m much closer to my fridge

Issues surrounding COVID-19 is what caused the original early access delay. Larian Studios scrambled to allow its developers to continue working from home. The initial date for the early access release wasn’t known, but it was meant to happen before the new date of August. And that one still isn’t concrete.

Thankfully, the goal of early access in 2020 is more likely to happen. Hell, even if the August date gets missed, it’ll still happen this year. Hopefully. Maybe? Yes, I believe it will. It’s important to stay positive, especially in this tumultuous year.

“COVID-19 has impacted the Larian team as it has many people around the world,” Larian wrote in a press release, “but the shift to work-from-home has gratefully been a successful one, allowing Larian to continue building toward an early access period of (maybe!) August. Larian will have more information about the specific content of early access in the future, but the team is committed to working directly with community feedback to evolve the game during its early access campaign.” 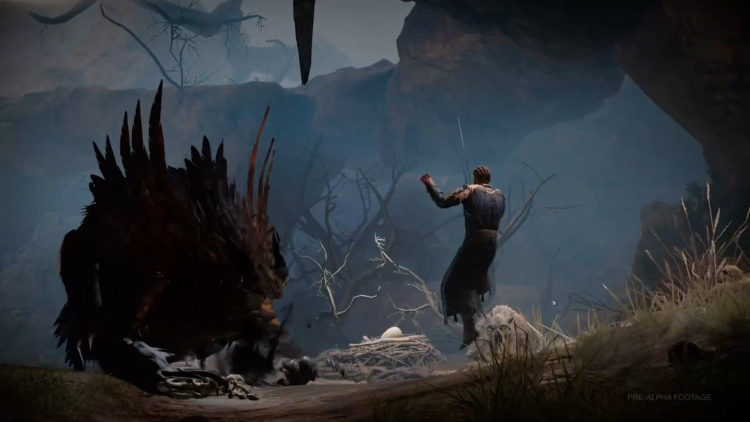 Carve a path of vengeance in No Place for Bravery